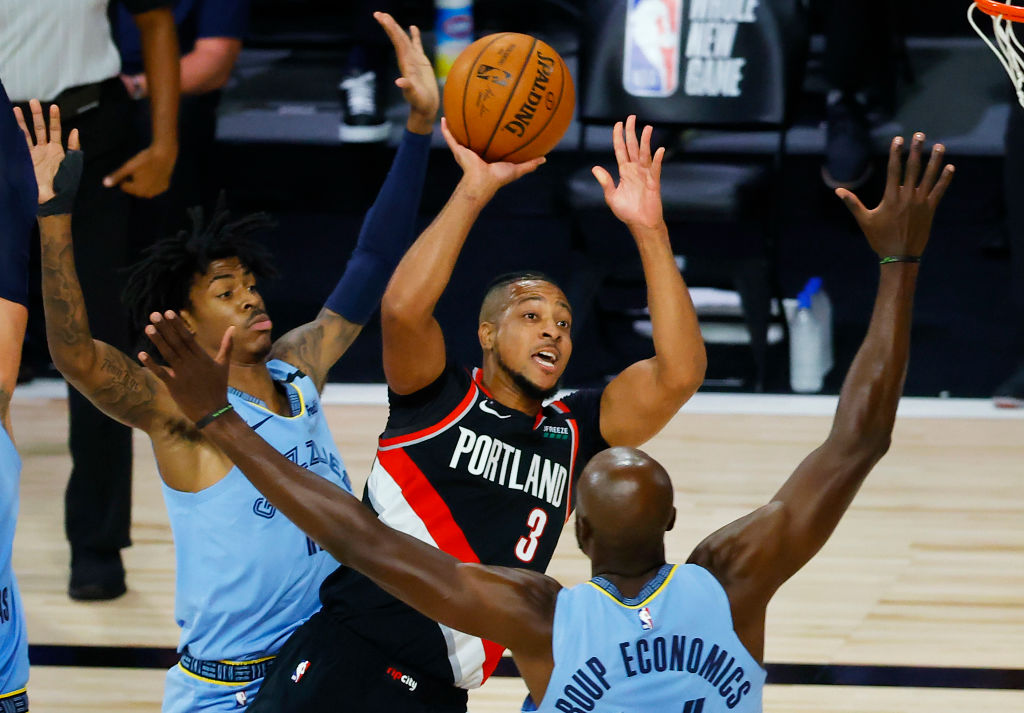 In the recent bubble where the 2019-20 NBA season was wrapped up, there was a unique play-in tournament to determine the No. 8 seed in the Western Conference. Although it only lasted one game, it was an exciting matchup between the Memphis Grizzlies and Portland Trail Blazers.

Combining this success and the creativity required to accommodate a 2020-21 season, we may get to see yet another play-in tournament prior to next year’s playoffs.

According to Adrian Wojnarowski of ESPN, one of the things that the NBA and NBPA are discussing is a play-in tournament for both the Eastern and Western Conferences. This would likely inspire competitive play deeper into the season as even the No. 10 seed in each conference would have a chance to make the playoffs.

The play-in tournament proposal is a four-team tournament that would include the No. 7, 8, 9 and 10 seeds for the final two playoff spots in each respective conference. The tournament would begin with No. 7 hosting No. 8, with the winner of that matchup becoming the No. 7 seed in the playoffs.

At the same time, the No. 9 would play the No. 10, with the winner advancing to play the loser of the 7-versus-8 matchup for the No. 8 seed, according to Wojnarowski. Aditionally, for the No. 9 or No. 10 seeds to advance to the playoffs and take the No. 8 seed, they would have to win twice, similar to the format of the bubble play-in tournament.

This would really make the upcoming season even more competitive than it already would be in a potential shortened season. Every game will truly matter and teams could be less likely to tank. Only four teams from each conference would be excluded from the opportunity to play for a spot in the 2021 NBA Playoffs. In a tough Western Conference, there could easily be 10 teams who are competitive enough to make a splash in the playoffs.