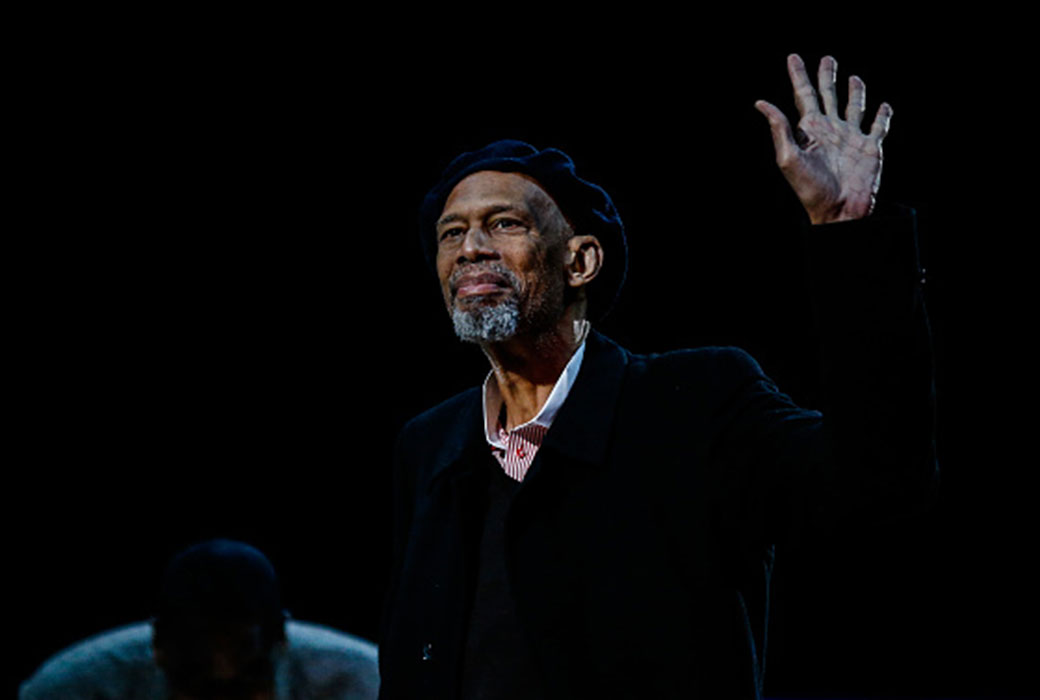 The NBA has announced the creation of the Kareem Abdul-Jabbar Social Justice Champion Award, named after the Los Angeles Lakers icon and all-time leading scorer. The new award will recognize one NBA player for his ongoing pursuit of social justice and values of equality, respect and inclusion.

All 30 NBA teams will nominate a player for consideration for the honor. The NBA has assembled a seven-member commission of NBA legends, executives and social justice leaders to select the winner and four finalists.

Abdul-Jabbar discussed the award with the Inside the NBA crew on Thursday.

“I think it’s gonna encourage the various players in the NBA to figure out what they can do to help their communities.”@kaj33 joins TNT to discuss the NBA’s Kareem Abdul-Jabbar Social Justice Award. pic.twitter.com/4Hv8evGLj1

NBA Commissioner, Adam Silver shared his thoughts on the new award as well as the Hall of Fame name recipient.

“In addition to being one of our greatest players, Kareem Abdul-Jabbar has devoted much of his life to advocating for equality and social justice,” said NBA Commissioner Adam Silver, via NBA.com. “With this new award, we are proud to recognize and celebrate NBA players who are using their influence to make an impact on their communities and our broader society.”

This award is yet another honor for one of the most accomplished players in the history of basketball. Abdul-Jabbar holds the NBA record for regular-season MVP awards with six and All-Star Game selections with 19. His most well-known achievement is retiring as the all-time leading scorer with 38,387 points.