NBA Disallows Use Of ‘Ninja-Style’ Headwear 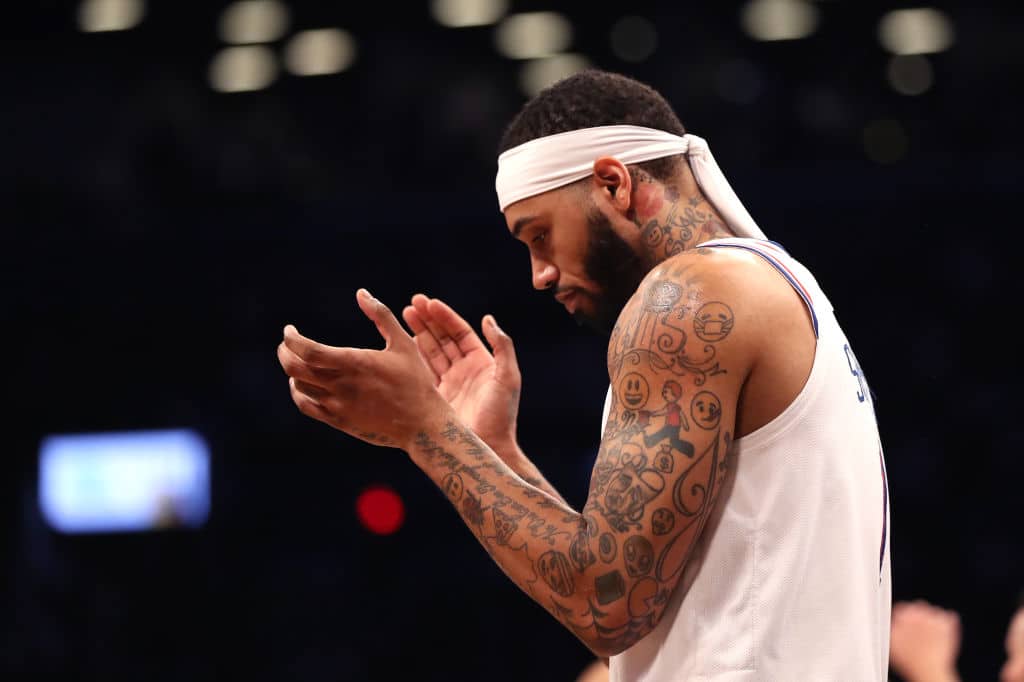 The NBA has revealed that they won’t allow the use of ‘ninja-style headwear’ this season, Adrian Wojnarowski of ESPN reports, citing concerns about consistency and player safety.

The fashion trend rose to prominence last season when players like Mike Scott, Jrue Holiday and Jimmy Butler rocked the new accessory. On Twitter earlier this week, 76ers forward Scott candidly revealed that such a move was coming down from on high.

Last April, Will Schube of GQ wrote a feature about the new style, crediting Pelicans guard Holiday for bringing it to NBA circles. The accessory itself, however, has long been popular in tennis and women’s soccer.

According to Wojnarowski the league’s competition committee will discuss the issue in a meeting today with a focus on how the headwear would be tied.