Tracking the stock of prospects in the 2015 NBA Draft. 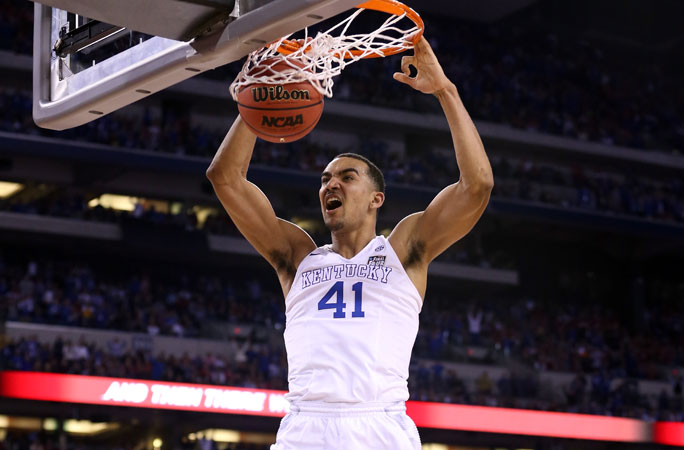 For most NBA Draft hopefuls this time of year is purgatory—prospects are either working out for some team or traveling for a workout for a team. Each workout is followed by a “spin cycle,” both by the team and player camp alike. 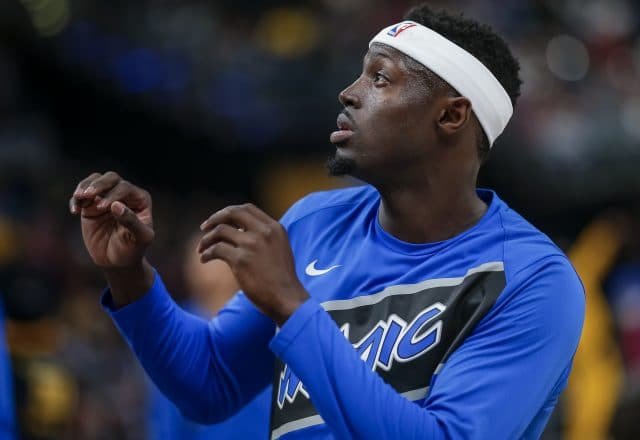 Jerian Grant To Play In China 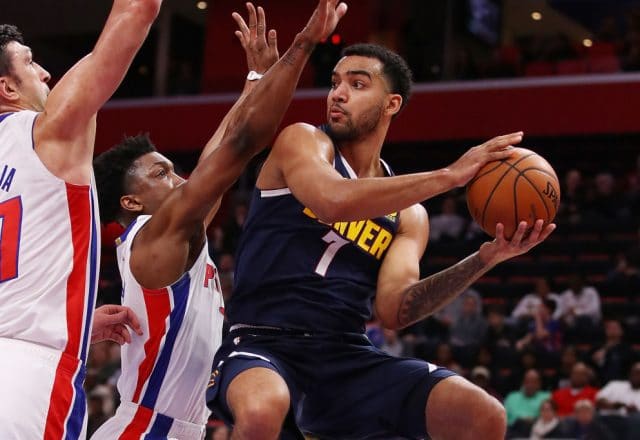 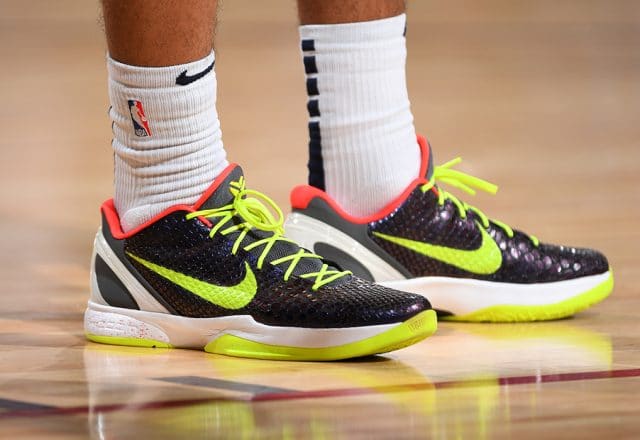 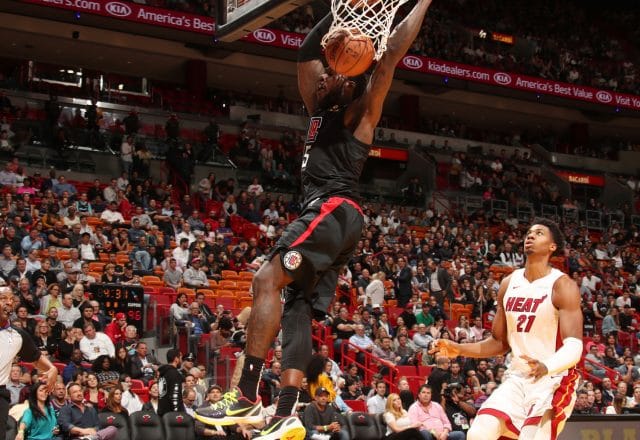 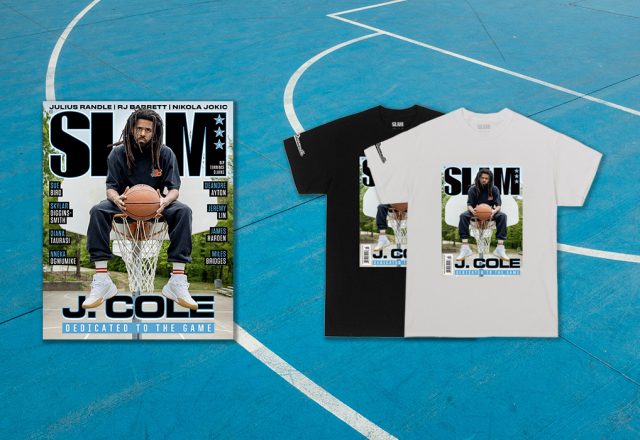