NBA Exec: Bamba May Have Higher Upside Than Ayton 👀 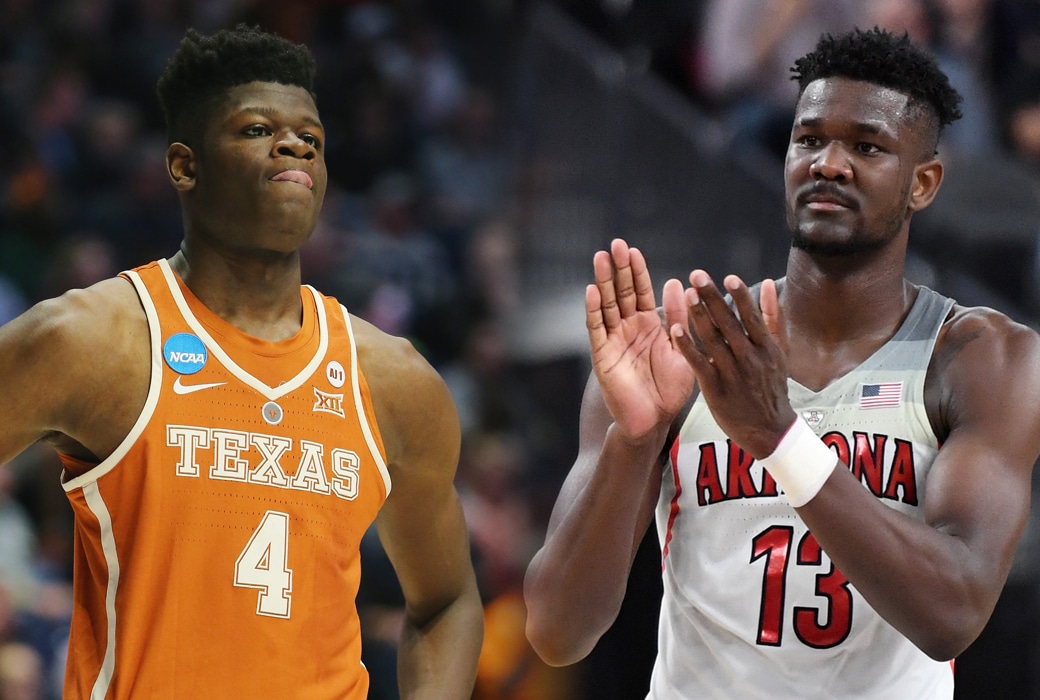 Texas big man Mo Bamba may have a higher upside than Arizona’s Deandre Ayton, according to one Eastern Conference executive.

In a story by The Athletic‘s Michael Scotto, the NBA exec said that Bamba’s elite skill (shot-blocking) may give him the edge over Ayton.

“I like Bamba a lot,” an Eastern Conference executive told The Athletic. “He’s one of the top picks for me. I would seriously look at him and DeAndre Ayton and see who has the bigger upside. I think his upside may be better than Ayton’s. He’s such an elite shot blocker.

“His skill level isn’t bad, and it’s getting better. He has a nice touch, and he’s going to get better. Ayton has a super body right now. Bamba needs to get stronger. But you can’t go wrong either way. Which one has the drive to be great? Ayton right now is the better overall player, but Bamba has an elite skill.”