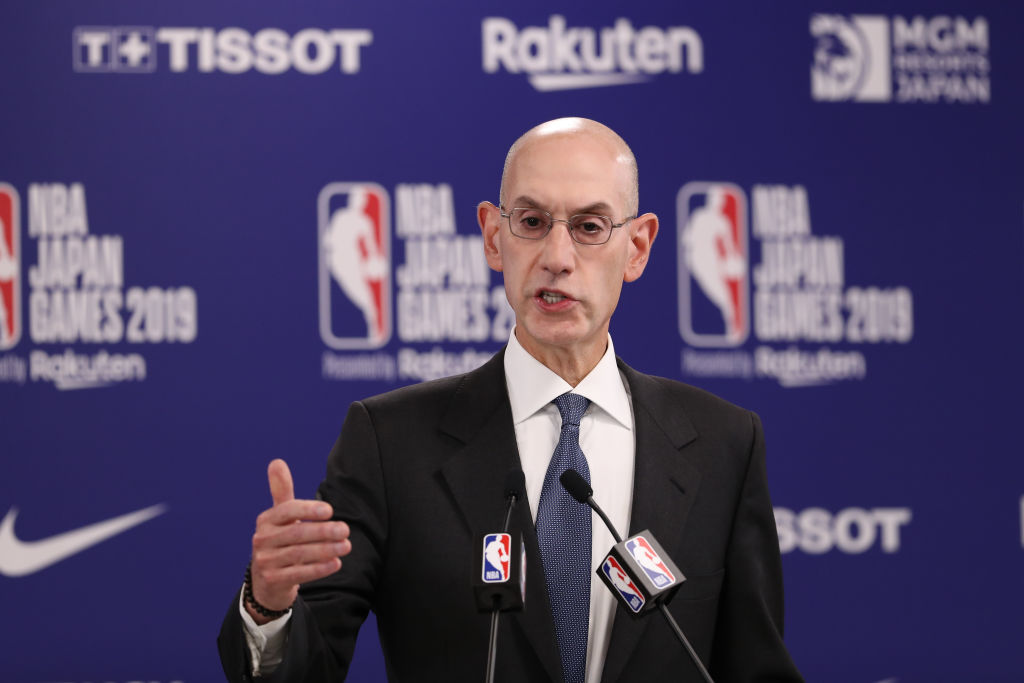 The rush to begin the 2020-21 NBA season on December 22 has led to frustration around the League, reports ESPN’s Tim Bontemps.

“At times, we feel like we’re in the dark,” added an anonymous team president.

Due to the spread of the COVID-19 virus, the NBA is scrambling to adjust its rules and offseason calendar, which has led to frustration and confusion in NBA front offices.

It doesn’t mean that anything will change in the immediate future, though, with the NBA scrambling to find ways to preserve between $500 million and $1 billion in revenue.