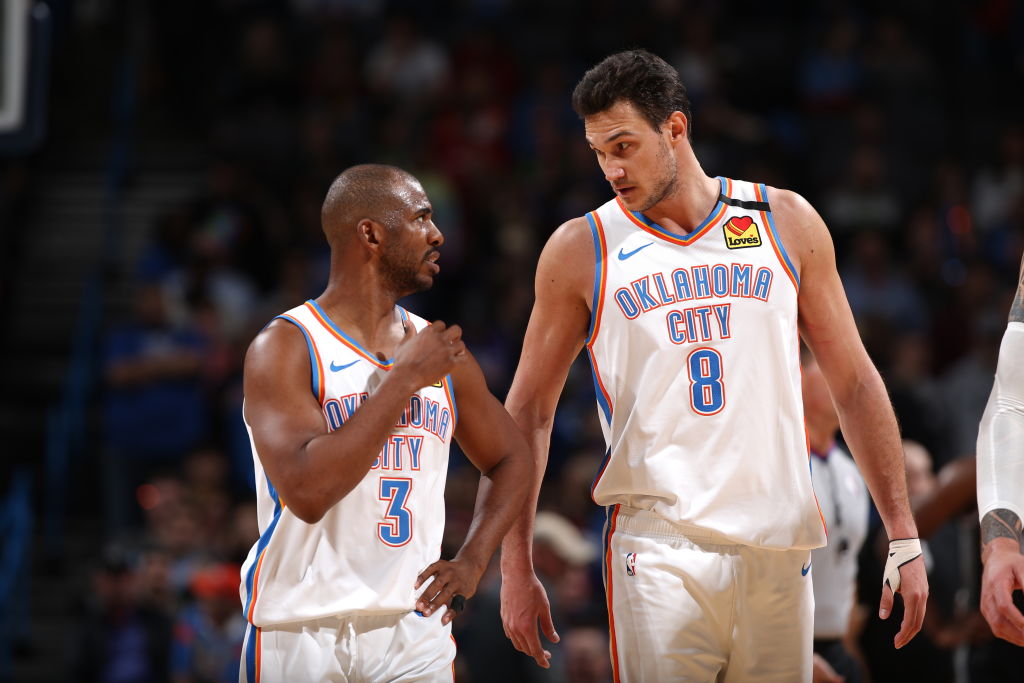 The NBA and players’ union reached an agreement on an amended Collective Bargaining Agreement on Monday night. With this comes additional details related to the offseason and the start of next season, which will be December 22.

When it comes to free agents and negotiating contracts, teams and players now have clarity on the salary cap and luxury tax, which was necessary for determining free agent deals and extensions. For the 2020-21 season, the NBA’s salary cap will remain at $109.140 million and the tax level will be $132.627 million.

In the seasons following, the cap and tax figures will increase by anywhere from 3% to 10%. Getting this information straightened out now allows teams to project how they want to build their rosters over the next few seasons.

While a decision hasn’t been finalized on when players can begin to be traded between teams, there are currently talks on the transaction window opening two to three days before the November 18 draft. This means that we are less than a week away from trades as well as contract option decisions.

The logistics of the 2020-21 season are continuing to unfold as the league is being forced to move quickly.