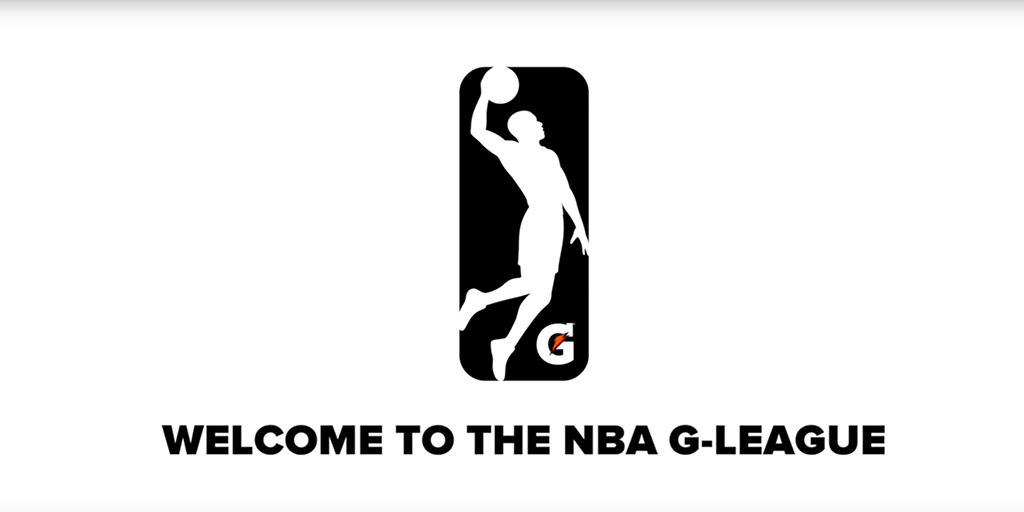 The G League’s inaugural season was the 2001-02 campaign where just eight teams competed against each other. The league, which is now sponsored by Gatorade, was first known as the National Basketball Development League (NBDL from 2001-05) before becoming the NBA Developmental League (D-League). It wasn’t until the 2017-18 season that it was named the NBA G League.

There are now 28 teams in the G League, as the Pelicans will add an expansion team next season. Starting in the 2019-20 season, the Blazers and Nuggets will be the only two NBA franchise without affiliates.

Not every NBA club wholly owns their affiliate; a few have “hybrid” agreements, meaning the NBA team manages and funds the basketball operations while local management maintains control of the business and its community relations. The Celtics recently became the 26th team to fully own their G League club, as I recently wrote for Hoops Rumors. The Rockets and Pistons are the only teams with current “hybrid” status.

*Franchise has changed its name since its inception.

**The Santa Cruz Warriors (as the Dakota Wizards), Salt Lake City Stars (as the Idaho Stampede), and Sioux Falls Skyforce were part of other leagues before joining the G League in 2006.

***The original Erie BayHawks were previously the affiliate of the Magic. Orlando moved them to Lakeland as the Lakeland Magic in 2017. The BayHawks were then the Atlanta Hawks affiliate for the past two seasons before they founded the College Park Skyhawks. The Pelicans purchased an expansion G League team that will play as the BayHawks until the franchise moves them to Birmingham, Alabama prior to the 2022-23 season.