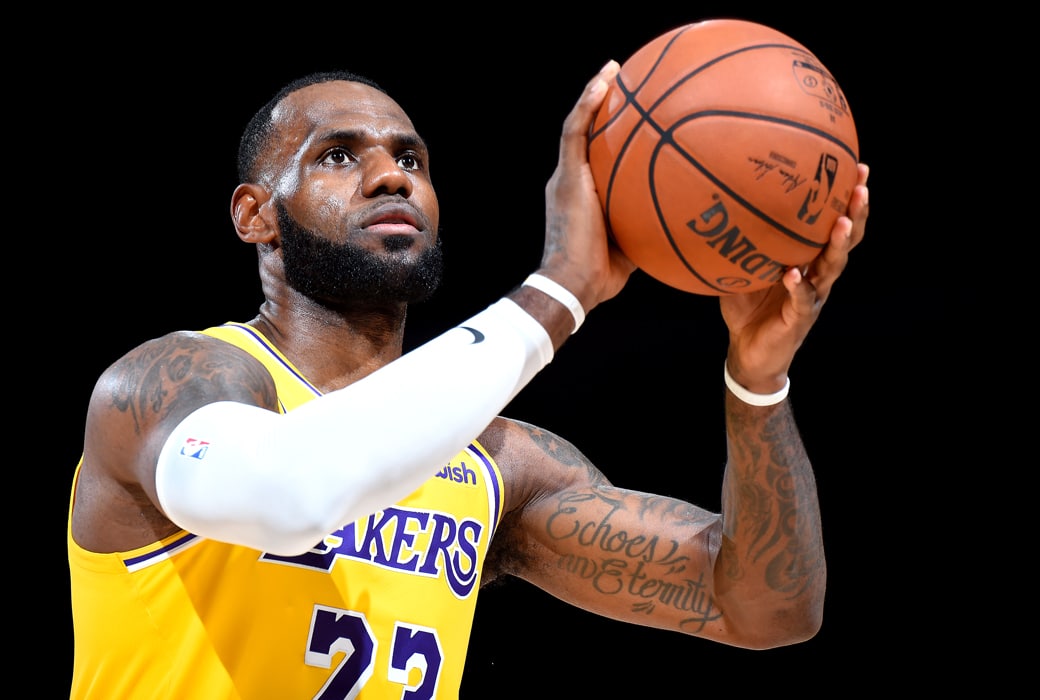 The results of the annual NBA general manager survey are in.

And once again, a majority of front office executives believe LeBron James will take home the MVP trophy, as the King tallied a leading 30% of votes. The GMs also picked Luka Doncic to win Rookie of the Year (43%), Brad Stevens as the best coach in the League (47%), Rudy Gobert and Kawhi Leonard as the best defenders (tied for 37%), Russell Westbrook as the most athletic (48%) and Jamal Murray as the most likely to have a breakout season (20%).

The survey also predicts that the Warriors will win the 2019 championship (with Boston and Houston also receiving votes) and that the Celtics will be the leaders in the Eastern Conference.

Check out all the results here.