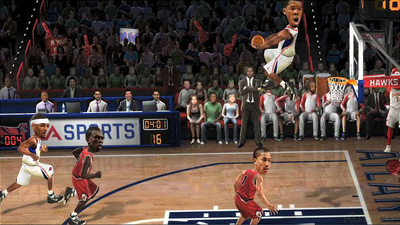 In case you missed it… The (second) greatest arcade machine ever conceived (after Street Fighter II, for those keeping count) is heading to your place in 2010. NBA JAM will soon be unleashed on the Nintendo Wii, thanks to EA Sports, and the best part – we get to elect the NBA players who will appear on the game’s final rosters. Up for consideration (and currently on the clock) are the Milwaukee Bucks, the Charlotte Bobcats and the Indiana Pacers.

You only have to select three players but if you wanna have your say, you better be quick because voting for these team’s closes in a few days… at which point the next three will become available. To vote, visit NBA-JAM.easports.com.

For those interested, you can also read my NBA JAM Remix selections here.

Brad Graham is a hoop culture aficionado attempting to flee the once proud Australian basketball scene. He can be reached via email at brad.graham.creative@gmail.com. 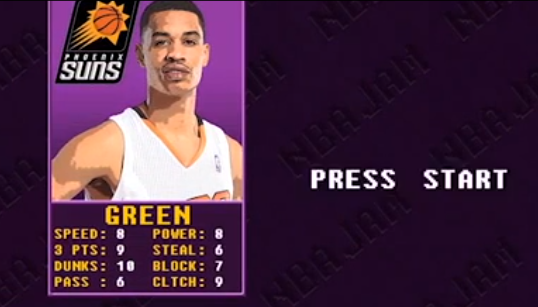 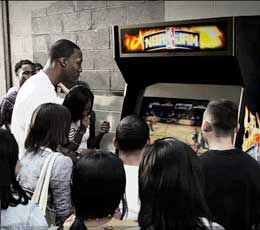 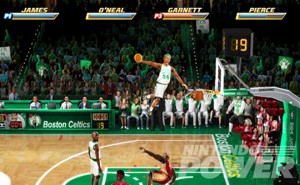