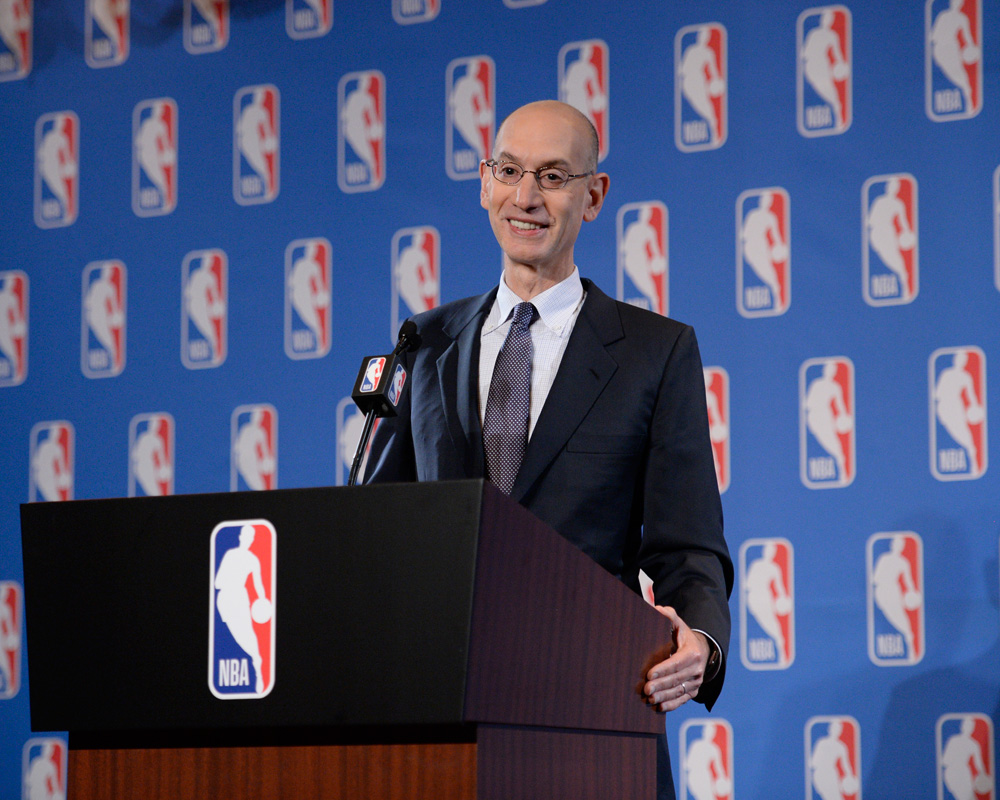 The NBA has postponed the upcoming lottery and combine, multiple outlets report. The two events were scheduled to take place this month. There is no formal news as of yet whether or not the draft itself will be impacted.

It’s no surprise that the NBA lottery, previously scheduled for May 19, will be bumped to a later time as there is currently no indication when or if the current campaign will officially finish.

According to ESPN’s Adrian Wojnarowski, the decisions were approved in a recent board of governors meeting. The group didn’t vote to postpone the draft but Wojnarowski stats that his sources still expect that to happen eventually.

If the season were to end today, the Golden State Warriors, Cleveland Cavaliers and Minnesota Timberwolves would have a 14.0% shot of procuring the top pick and a 52.1% chance of remaining in the top-4.