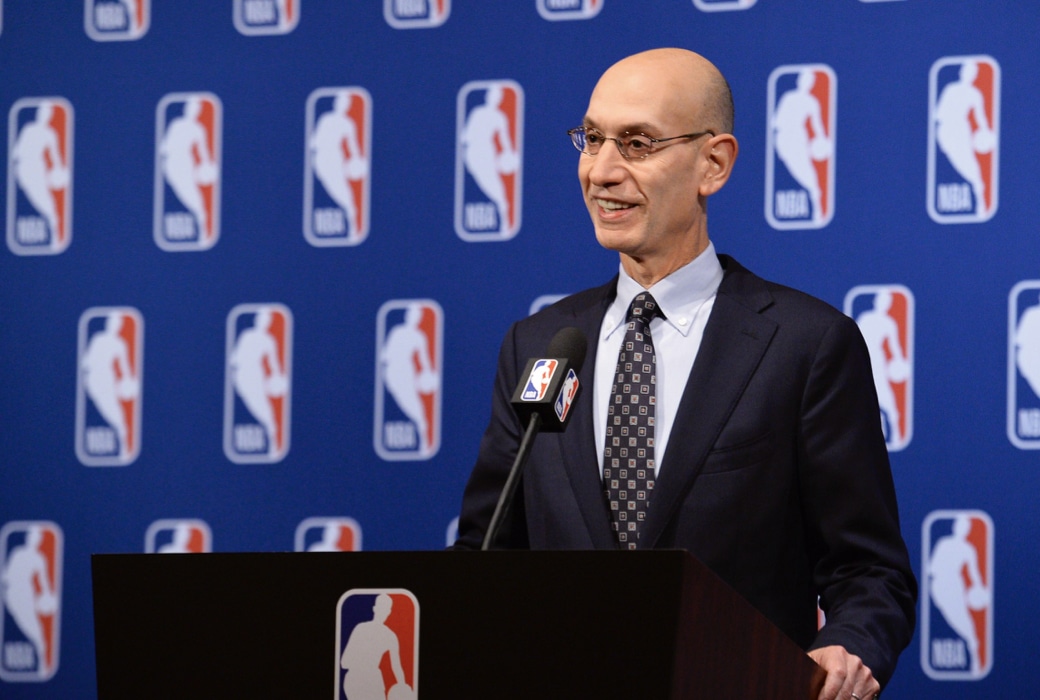 The NBA and WNBA have become the first professional sports leagues in the United States to have an official gambling sponsor, striking a deal with MGM that was announced on Tuesday.

The agreement comes just two months after the federal law prohibiting sports gambling outside the state of Nevada was taken down by the Supreme Court.

Here’s more from commissioner Adam Silver about the partnership, via the press release:

“As the landscape for sports betting in the U.S. continues to evolve at a rapid pace, MGM Resorts is a proven gaming leader for us to work with on this groundbreaking partnership. Our collaboration will result in the best possible gaming and entertainment experience for consumers through the use of accurate, real-time NBA and WNBA data, and our collective efforts to maintain and enhance the integrity of our games.”

According to Darren Rovell of ESPN, the deal is expected to last three years and is worth approximately $25 million: