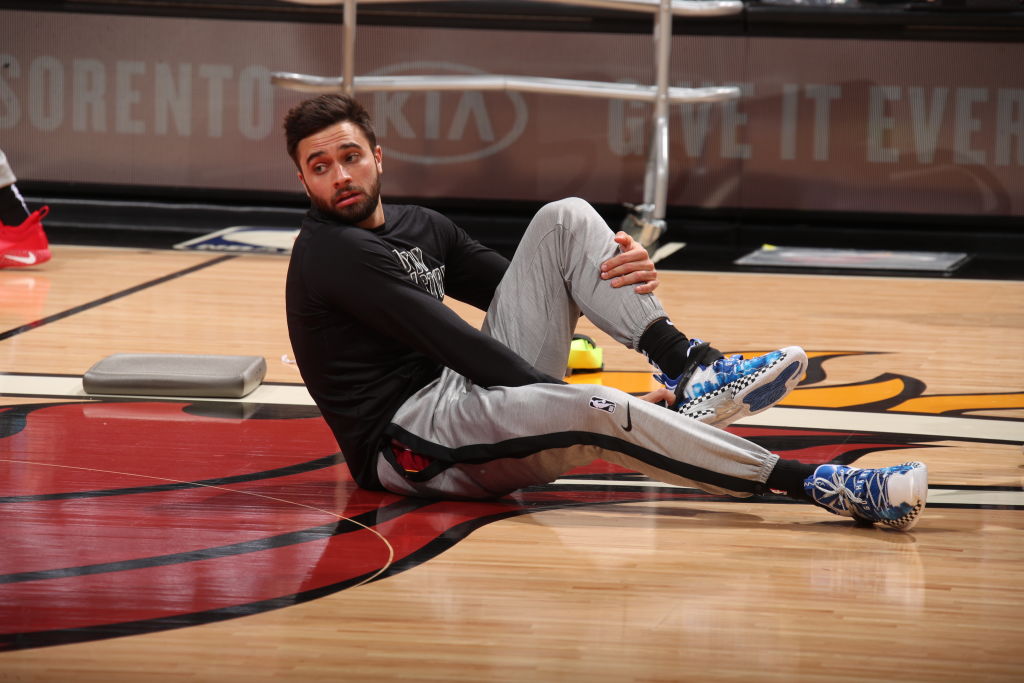 As reported by The Athletics’ Shams Charania, the NBA plans on making a pair of major changes to the rules surrounding two-way contracts this season.

Two-way contracts are contracts that allow for a player to play for both the NBA and the G League while being under the control of an NBA franchise for the duration of that season. These contracts are limited to two per team and can only be given to players with less than four years of NBA experience. Players on a two-way contract do not count against an NBA team’s 15-man roster.

The first change is that two-way players will now be eligible to play more than the maximum of 50 games they were allowed to play in the NBA.

In prior seasons, teams were only allowed to keep a two-way player on their roster for 45 days before having to be signed to a full NBA contract or be sent back down to the G League. In 2020-21, this was changed so that players could be active for 50 games at the NBA level.

The proposed change would do away with this rule entirely.

Secondly, players under two-way contracts will now be eligible to play in the playoffs and won’t need to be signed to a full NBA contract to do so. This is a situation that the Oklahoma City Thunder found themselves in last year with Luguentz Dort, who was on a two-way contract prior to the playoffs.

These two changes will impact the league in a significant way, especially for teams fighting for playoff spots.

One example of this can be seen on the Golden State Warriors with their two-way revelation Juan Toscano-Anderson. Toscano-Anderson has already played 21 games for the Warriors this season and will inevitably reach his 50 NBA games before the end of the year.

Max Strus, a two-way player for the Miami Heat, is in a similar situation after having played 19 games. Strus, averaging 14.9 minutes per contest and shooting .365 from 3-point range is a player that the Heat would almost certainly like to have available for a playoff run.

In seasons past, this would have meant the Warriors or Heat would have needed to cut a player to keep Toscano-Anderson or Strus. Now teams may no longer need to make those types of concessions.

The proposed change to two-way contracts is still pending board approval but has “massive support” from NBA executives, per Charania.