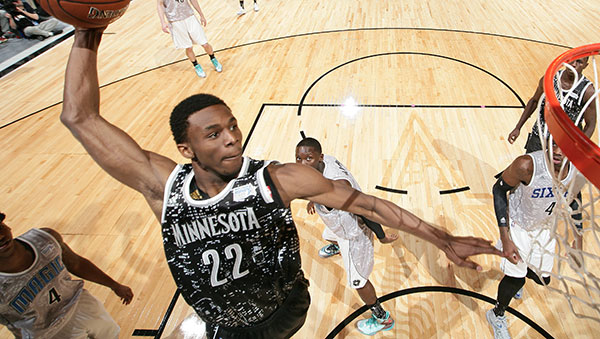 A compilation of the best images from the past seven days. Catch scenes from the couple of games that tipped off the second half of the season up top, along with a glimpse of All-Star Weekend (full galleries from the Weekend can be seen here: Friday, Saturday, and Sunday) in this edition of NBA photos.