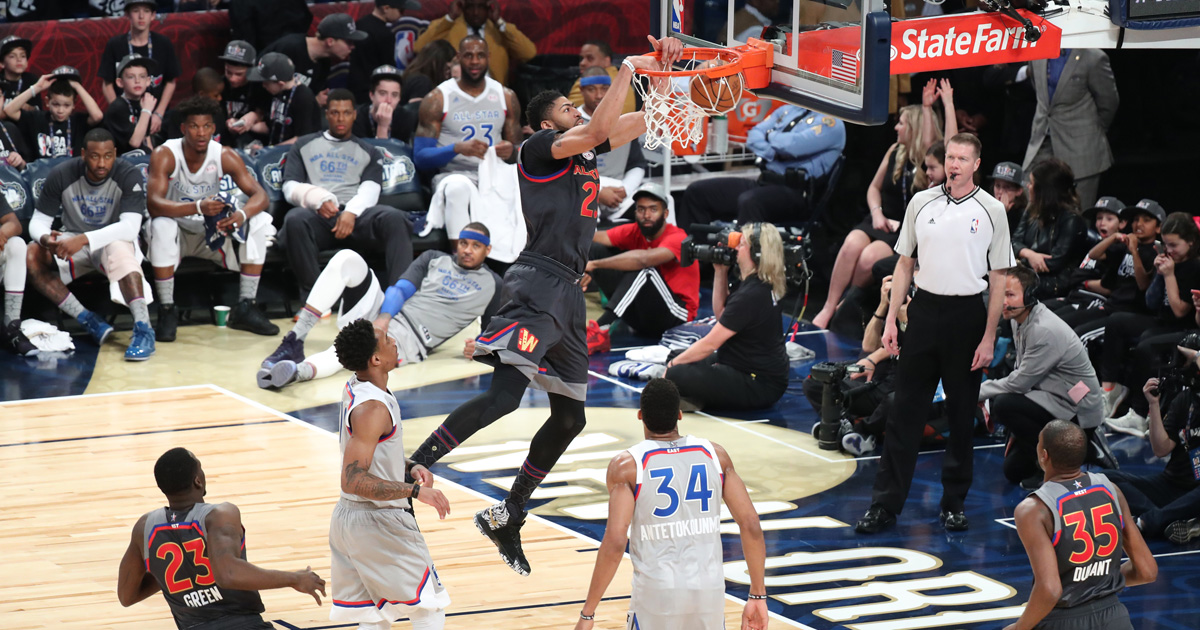 The 66th annual NBA All-Star Game was truly one of the record books, and NBA players watching the game had plenty to talk about.

Of course, there was the KD and Russ storyline, which finally hit a positive note when the two connected on an alley-oop in the first quarter.

Check out the gallery above to see what players around the League had to say about Sunday’s game.