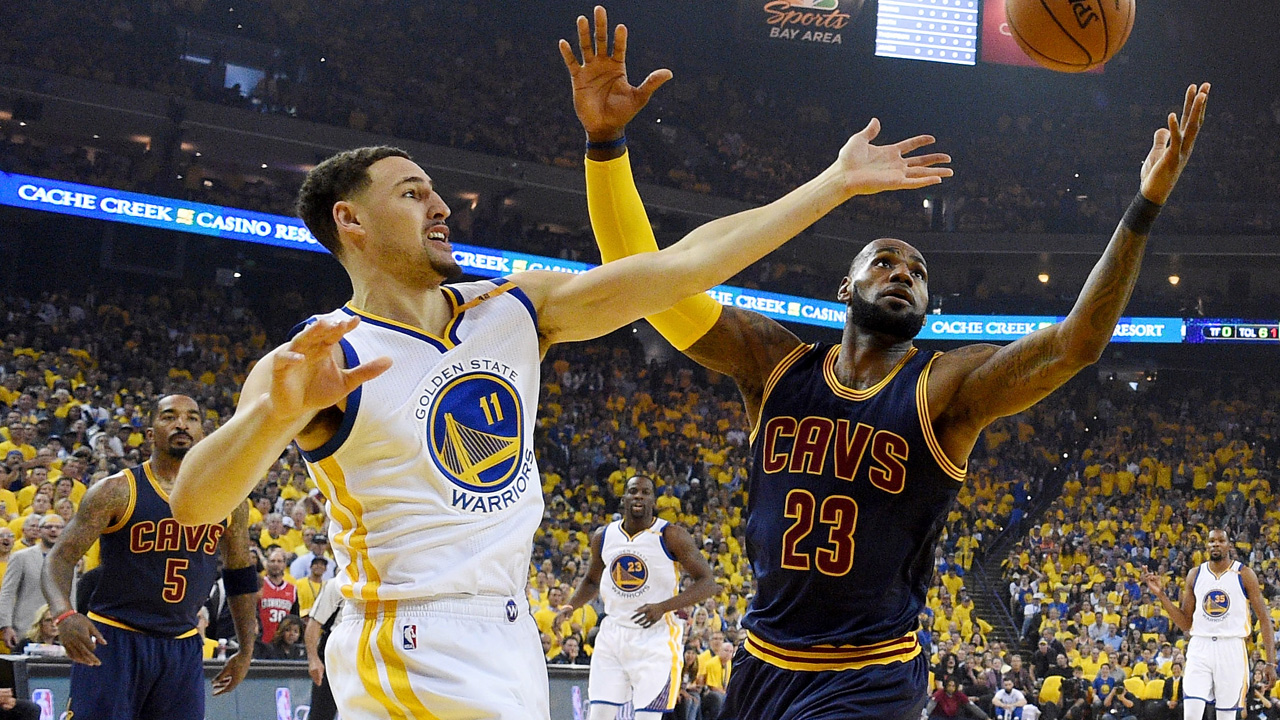 The teams went back and forth in the first quarter before Golden State took over. The Warriors finished with 31 assists and were +20 in shot attempts—a virtually unbeatable combo.

NBA players who were watching the game, of course, had plenty to say about the heavyweight bout.

Blazers guard CJ McCollum, most interestingly, observed that Klay Thompson is going to “get another ring and find his own squad.” Klay struggled on the night, shooting just 3-16.

Klay gonna get another ring and find his own squad. They better enjoy him while he there 😂

Scroll through gallery up top to check out what the rest of the League thought about Game 1.