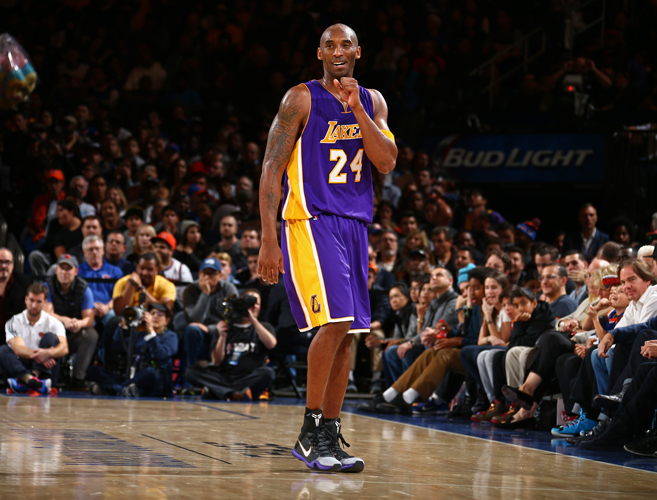 Kobe Bryant announced last night that he will retire after this current 2015-16 NBA season. After the announcement came in tweet form with a link to Kobe’s “Dear Basketball” on The Players’ Tribune, many of his colleagues took to Twitter to react. Scroll through their tweets above.