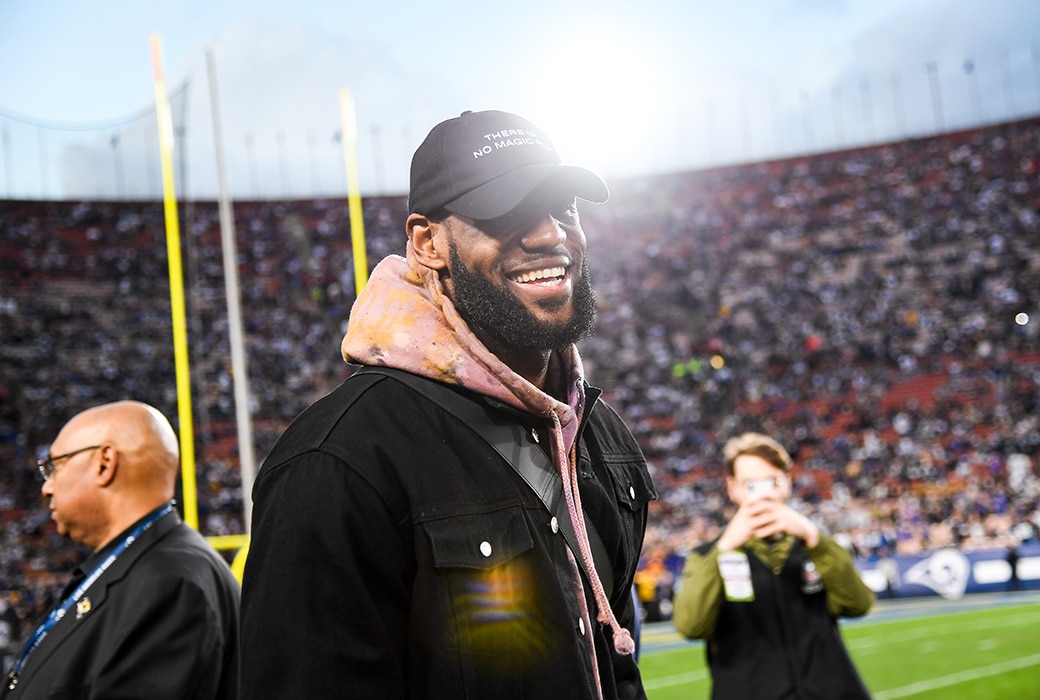 Like most of America, NBA players tuned into the Patriots’ 13-3 victory over the Rams in Super Bowl LIII. And like most of us, they got their thoughts and takes off on Twitter.

Check out what LeBron James, Donovan Mitchell, Trae Young and more had to say about Tom Brady and the Pats.

The real MVP’s of the game gotta be the punters forreal!

That first half though…😴

I am asking to all football fans: it’s a boring game as a lot people are saying or just a great defensive game?

Based on my timeline, not much to see #SBLIII

That @pepsi / @iamcardib commercial is at Panns in LA. Random fact. Real ones know.

Bradys gotta be the official 🐐 after another chip

.@Patriots like that team that runs the floor in open gym and never loses and u hate em…unless you them. 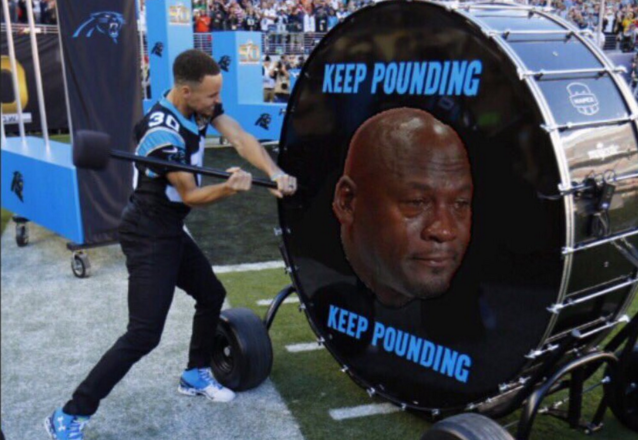 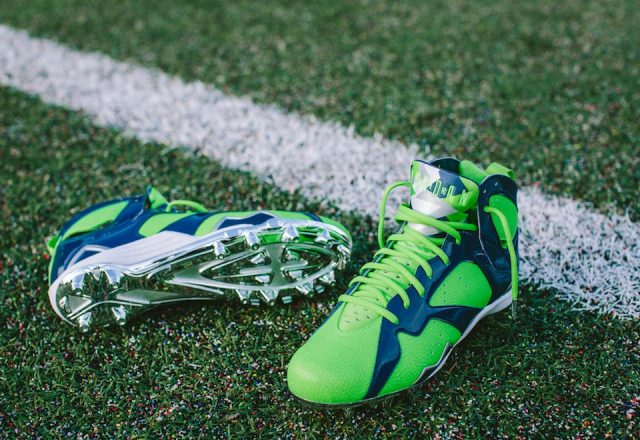 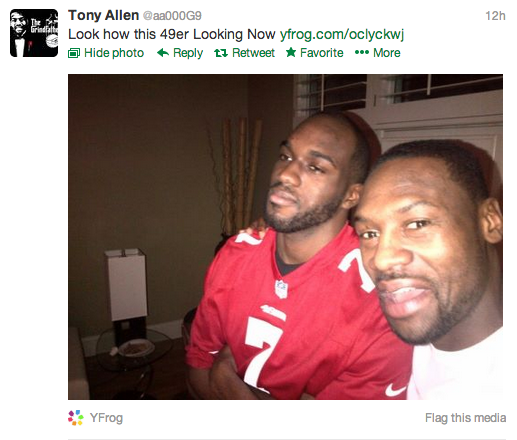 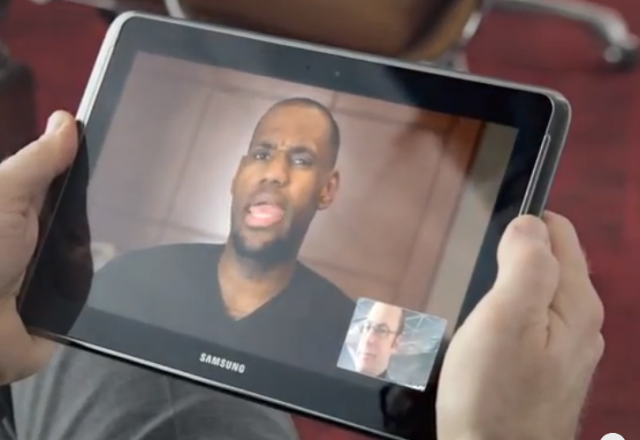