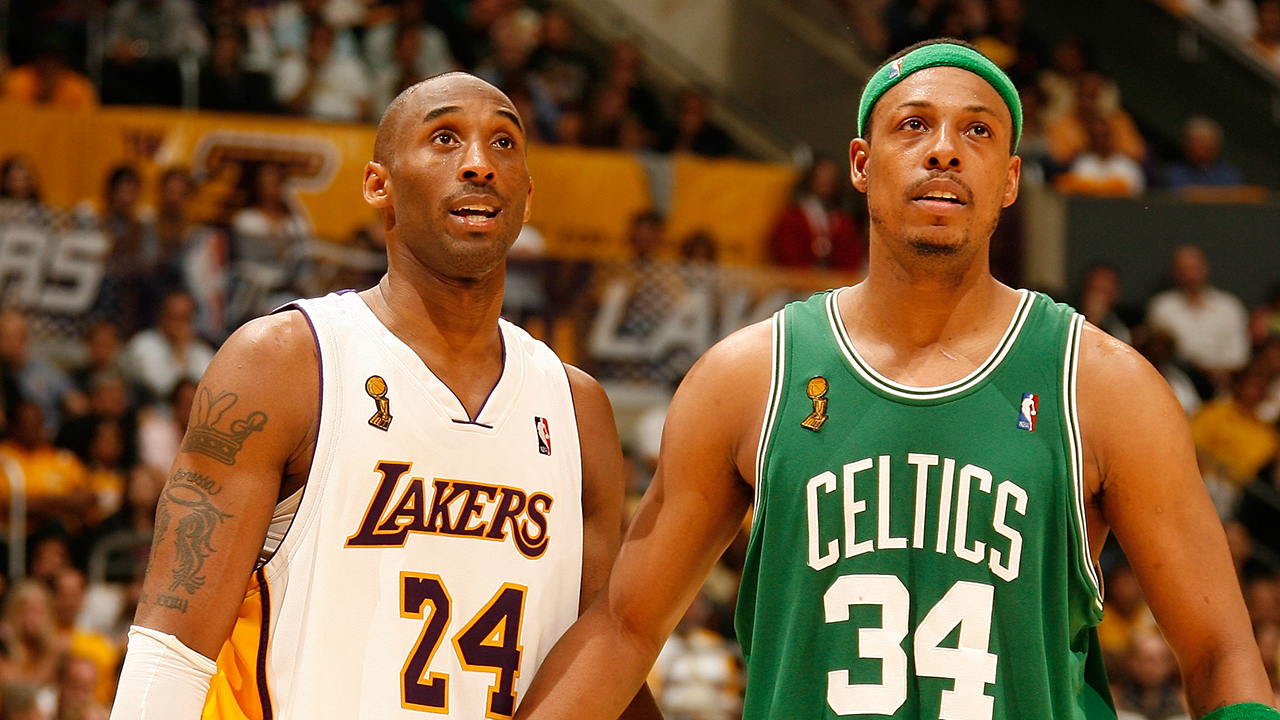 Paul Pierce suited up for his final game of his 19-year NBA career on Sunday, playing 21 minutes in the Clippers’ 91-104 Game 7 loss to the Jazz.

After the game, NBA players—including Kobe Bryant, Dwyane Wade and Dirk Nowitzki—took to twitter to celebrate the future Hall of Famer.

Scroll through the gallery up top to check out what players around the League had to say about the Truth.

RELATED:
Paul Pierce Leaves the NBA With ‘No Regrets’