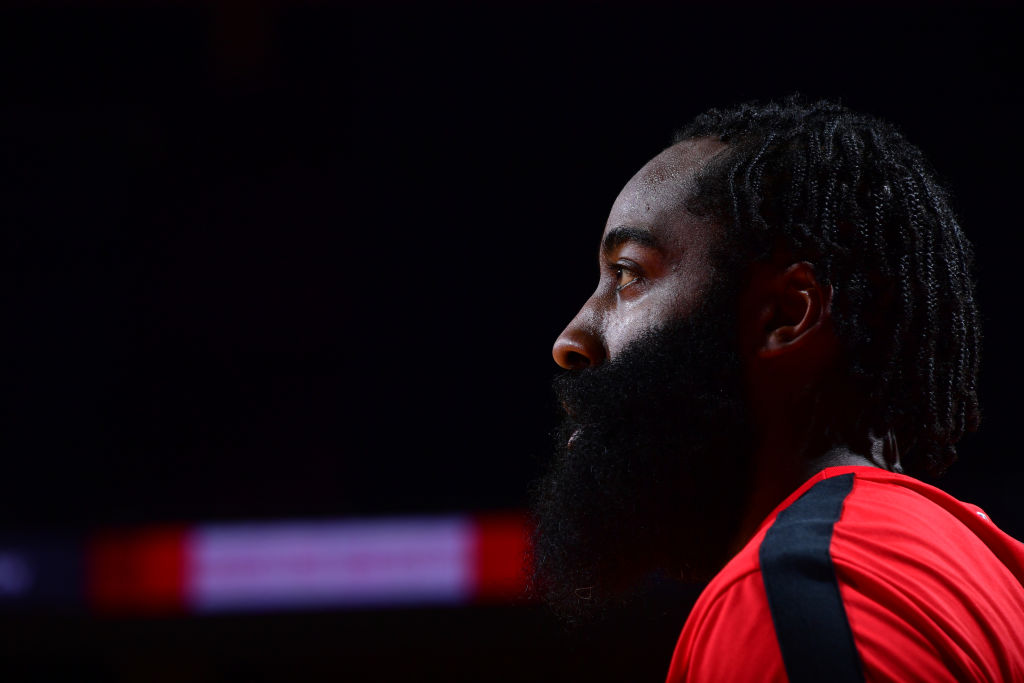 The Houston Rockets and Oklahoma City Thunder will not begin their 2020-21 campaigns on Wednesday night as the home team Rockets did not have enough eligible players to play.

The NBA requires at least eight players be available for NBA teams but a swath of absences due mostly to COVID protocols have pushed the Rockets to less than that.

While the appearance of James Harden maskless at a club on Tuesday night sent shockwaves throughout the sports world, it’s important to note that the majority of the COVID protocols are in place due to another, unrelated incident.

A number of Rockets players, including John Wall and DeMarcus Cousins, were red flagged ahead of the opening game because of basic contact tracing after they received haircuts at a player’s apartment. Both Wall and Cousins tested negative.

In their release announcing the postponement, the league said that three players either tested positive or had inconclusive results.

Harden, in addition to the player’s tied to the haircut event, was deemed unavailable for the contest after violating the league’s healthy and safety protocols.

It’s unclear when Harden will be deemed available.

There is no information currently available in terms of when the game will be rescheduled but this is obviously something that the league expected when it opted to hold back the second half of the schedule.

The Rockets and Thunder are next expected to play on Dec. 26, though not against each other.