The Stanford swingman preps for his next big step. 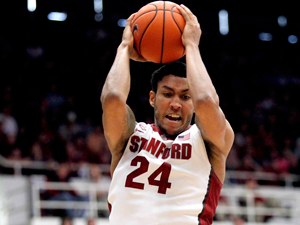 Three and D. It’s a term that is often used to describe players whose strengths are shooting the rock from deep and defending the perimeter. While there aren’t many of them in the League, they come of substantial value. Josh Huestis has the potential to be one of those guys.

Hailing from Great Falls, Mont., and then taking his talents to Stanford, Huestis hasn’t necessarily been a name that has been rolling off the tip of the tongue for normal basketball fans. He was named to the All Pac-12 defensive team two years in a row while starting every game over those campaigns in Palo Alto. While his numbers didn’t necessarily reflect it, Josh has the ability to stretch the D too, as we were able to see first hand at Impact Basketball.

In Las Vegas, we were able to see that Josh seemed surprisingly more comfortable shooting the rock from the NBA three than from the college line. He got the ball up effortlessly on the move or with his feet set, showing the potential for what will be a relatively smooth transition. Defensively, he put the clamps on perimeter guys regardless of position. Even though there were a number of guys who were quicker, the psychology major used his smarts and length to grasp how to defend guys on a case by case basis. He didn’t try to body up with guys on the ball, understanding when to keep his distance and then recovering with his size. It’s evident that his Stanford education paid off on this end.

Right there in the second round mix for Thursday’s NBA Draft, Josh has already shown his stuff in front of more than 15 NBA teams in workouts. While he’s not going to blow you away in any particular facet of the game, teams will be banking on Mr. Huestis as one of the League’s next valuable three and D commodities. 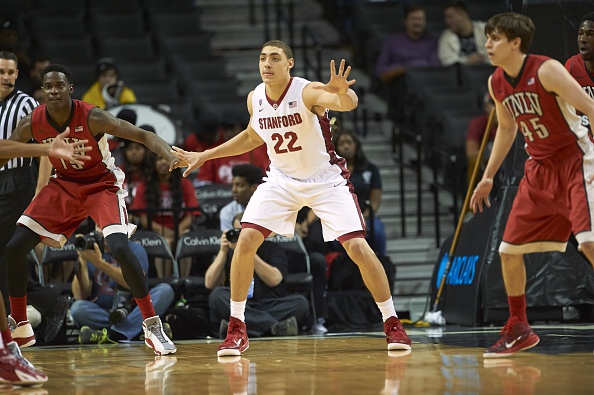 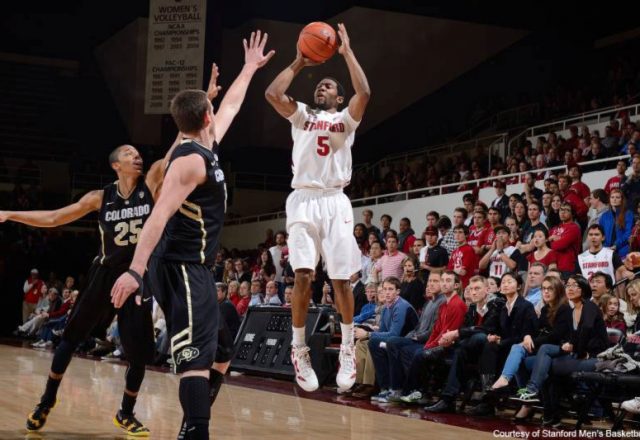 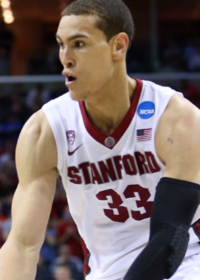 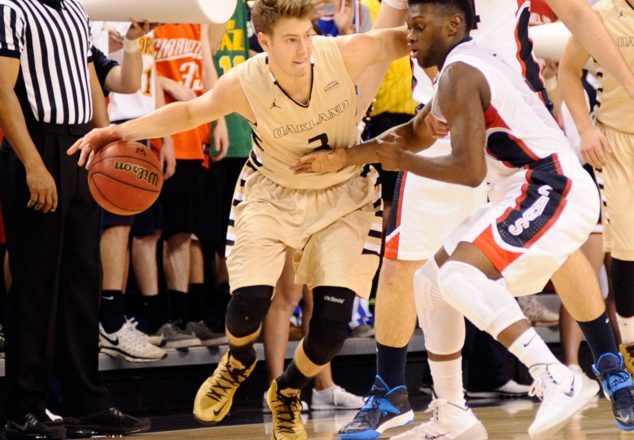 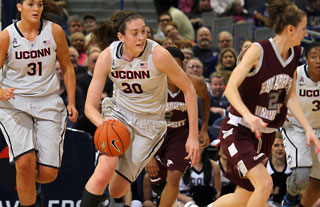 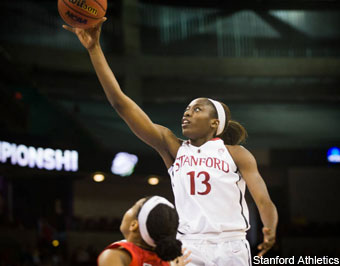