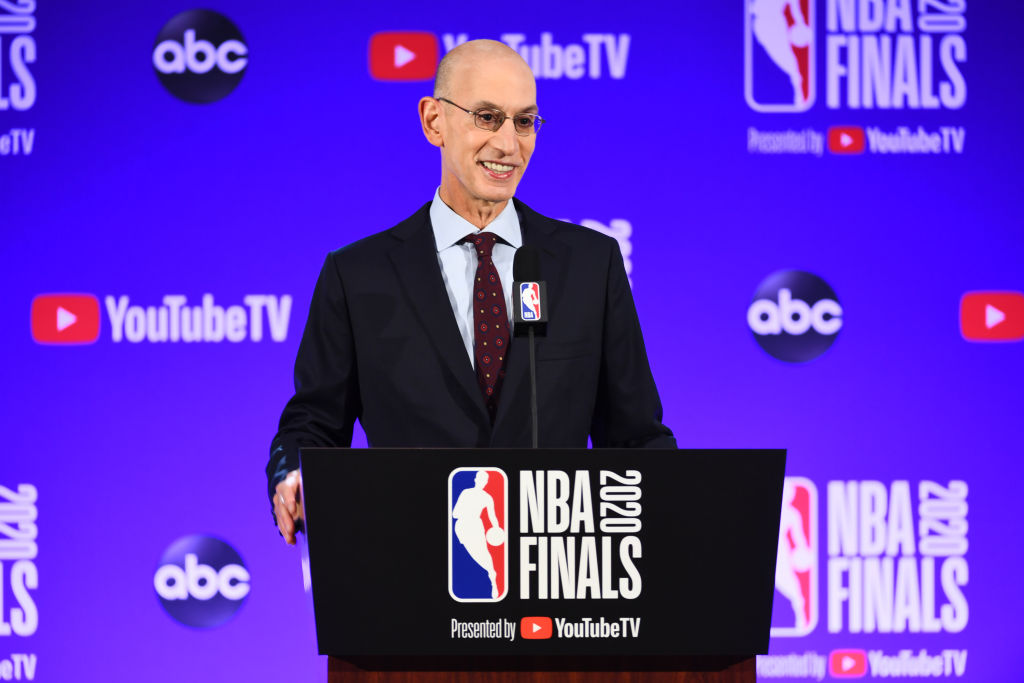 The NBA bubble was an absolute success, with 100 days of high-level basketball that led to a Los Angeles Lakers championship. The league invested $180 million to operate the bubble but ultimately saved $1.5 billion in revenue according John Lombardo of the Sports Business Journal.

“Our No. 1 priority was health and safety and from a business standpoint, it was important that we would finish the 2019-2020 season, crown a champion and be able to include our business and media partners and develop a plan to bring our fans courtside.”

These goals were largely accomplished with the addition of virtual ads and other creative ideas, including the Michelob Ultra Courtside Club that drew 60,000 virtual fans who appeared on the video boards over the course of the 172 games played in the bubble. Additionally, virtual signage during TV broadcasts and other advertisements on and around each court helped fulfill contractual obligations on the business side of the NBA.

Even though roughly $1.5 billion was saved through the bubble, the NBA still will likely see steep losses overall. Around 40 percent of the NBA’s annual revenue comes from gate receipts, so the NBA will certainly have experienced a significant revenue decline in 2020.

The league won’t know exactly how much until they complete audits for all 30 teams in the near future. This will ultimately decide the amount of basketball-related income that will be used to calculate next season’s salary cap, which is projected to be lower than expected.