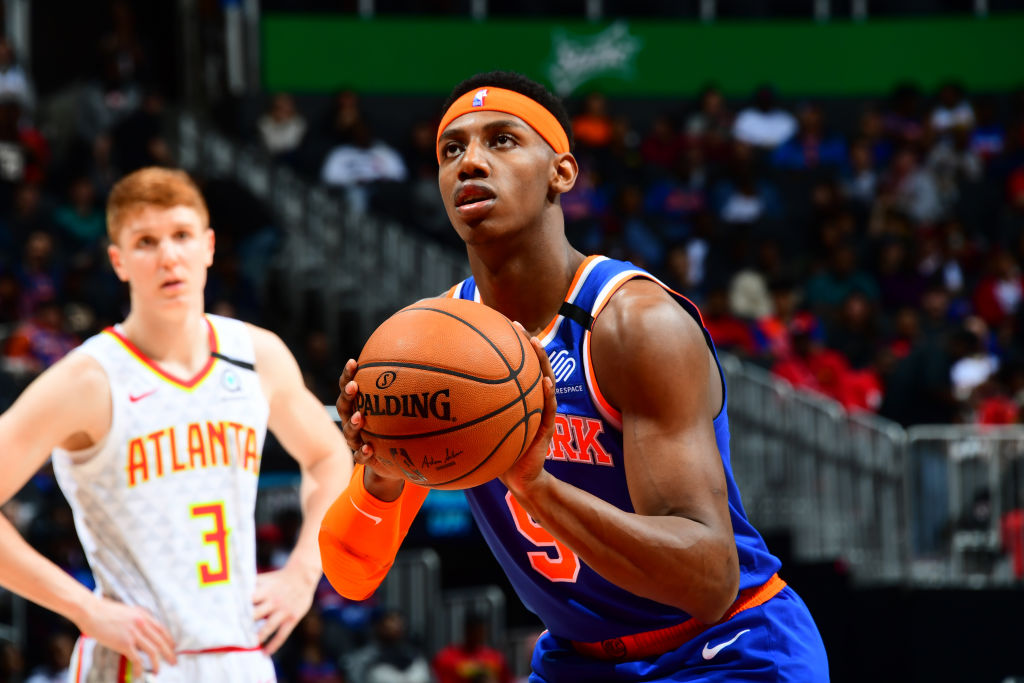 The NBA is closing in on an arrangement that would allow for the eight teams not invited to Disney World to convene in a second “bubble”, Adrian Wojnarowski of ESPN reports.

The second bubble, expected to be hosted in Chicago, would give those teams that didn’t qualify for the league’s July restart, an opportunity to run mini-training camps and even scrimmage.

The target date for such action is September.

While it’s unclear if the league would get widespread approval from players given that NBA players have even opted out of the Disney World bubble, proponents of similar ideas point to the player development benefits of having additional time ahead of the next NBA season.