NBA Refs Get No Respect 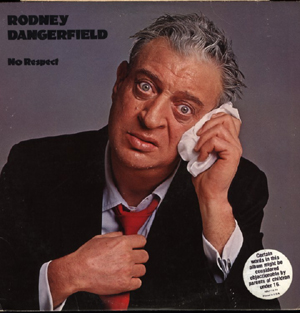 Poor, poor referees. See, they thought everything was cool between them and the League. First, the NBA let them have a major say in deciding the winner of the 2006 Finals, and at the start of this season, gave them the power to control players’ emotions by being able to call a tech should a player do so much as sneeze in their general direction. The refs then went ahead and got cocky, and the League had no choice but to lay the smack down on them.

It seems that more than a few refs were shook after the “brawl” at The Garden last Saturday, so the National Basketball Referees Association tried to set up a conflict resolution meeting between themselves, the League, and the Players’ Union.

“How do we address the culture so a message is sent to fans that it’s OK to bring their kids to games?” Referee spokesman Lamell McMorri said. “We are addressing this issue so the culture is changed, and this behavior isn’t acceptable.”

Despite Martin Luther King III (MLK’s oldest son) accepting the ref association’s invite to moderate the meetings, league officials and the players weren’t having none of it:

“I don’t know if a summit is required,” Union Chief Billy Hunter said. “I don’t think it’s that much of an issue. My contention is referees pretty much call the game the way it’s dictated by the league. Any resolution is between the league and the union. Referees are an appendage of the league.”

And I thought Phil Jackson calling the Bulls a “latte” was bad.