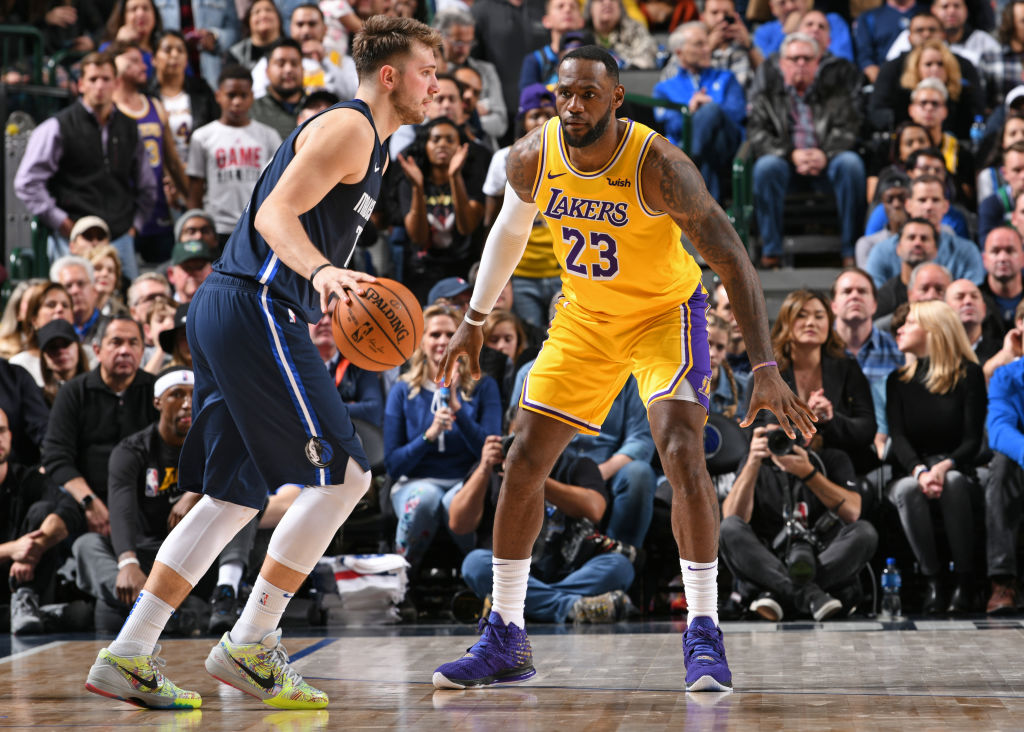 While the 2020-21 NBA season is set to kick off on December 22 with two marquee matchups, the Christmas Day schedule will make for one of the most exciting days of the regular season. A tradition that has gone on for years, the NBA’s top teams square off on national television.

Usually, Christmas comes around two months into the NBA season, but this year it will be just three days into the season. Fans across the world will have the opportunity to watch five exciting games, headlined by ten of the most exciting teams across the league.

In a shortened 72-game season, every game will count. With ten teams that have playoff aspirations playing on Christmas Day, including some of the league’s top stars, the NBA Christmas tradition will continue.