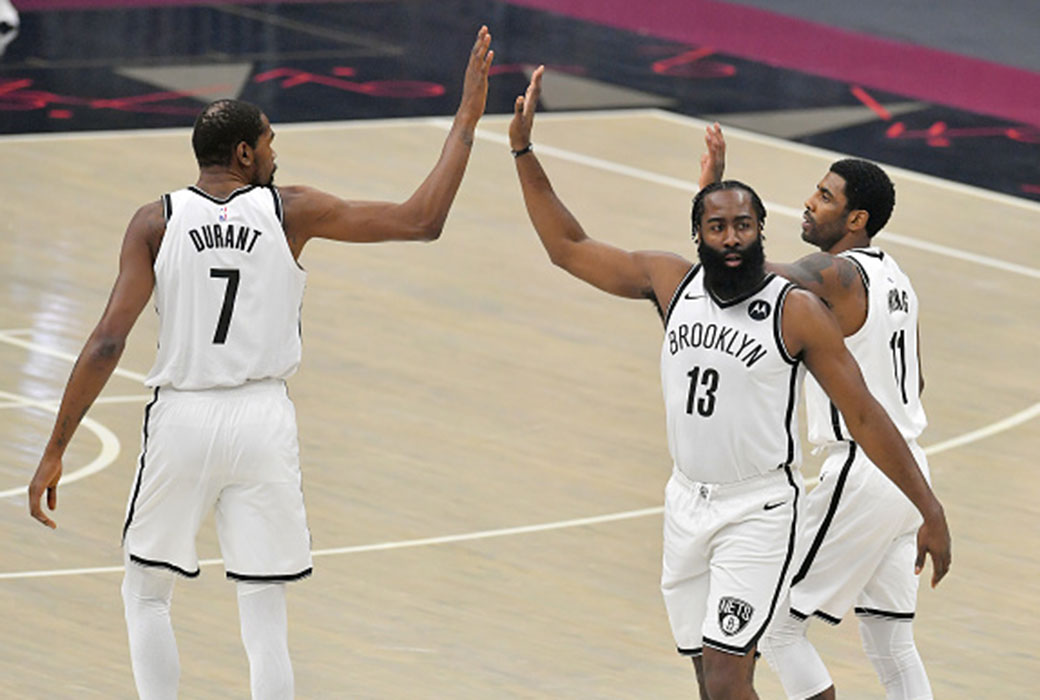 The NBA has announced the start times for the last two days of the season over the weekend, spanning 21 games over 48 hours. The majority of those matchups will have an impact on who participates in the NBA Play-In Tournament starting on Tuesday, as well as the final seedings for the NBA playoffs.

Saturday’s schedule has all six games broadcast on NBA League Pass with three of them starting at 1 p.m. EST.

Each of these teams is playing for in the Play-In possibilities or higher playoff seeds—with the Chicago Bulls vs. Brooklyn Nets, the Los Angeles Lakers vs. Indiana Pacers, and the New York Knicks vs. Charlotte Hornets.

Then the 2 p.m. EST games feature the Minnesota Timberwolves hosting the Boston Celtics and the Phoenix Suns traveling to San Antonio to take on the Spurs. The Saturday schedule ends at 8 p.m. EST with a Miami Heat-Milwaukee Bucks showdown. With the exception of Minnesota, all of these teams are either already in the playoffs or in the Play-In scenario.

▪️ #5 POR: vs. UTA, PHX
▪️ SAS: 1 win to clinch Play-In
▪️ ATL/MIA/NYK: Identical records from 4-6 in the East@DaKidGowie is back with our weekly look at the #StateFarmPlayIn Tournament picture! pic.twitter.com/PwrKhhmq8D

On Sunday, three more games tip off at 1 p.m. EST with the Boston Celtics vs. New York Knicks on ESPN. On NBA League pass, the Indiana Pacers play the Toronto Raptors and the Charlotte Hornets take on the Washington Wizards.

The NBA Play-In Tournament starts on Tuesday, May 18th and the NBA Playoffs start May 22nd.