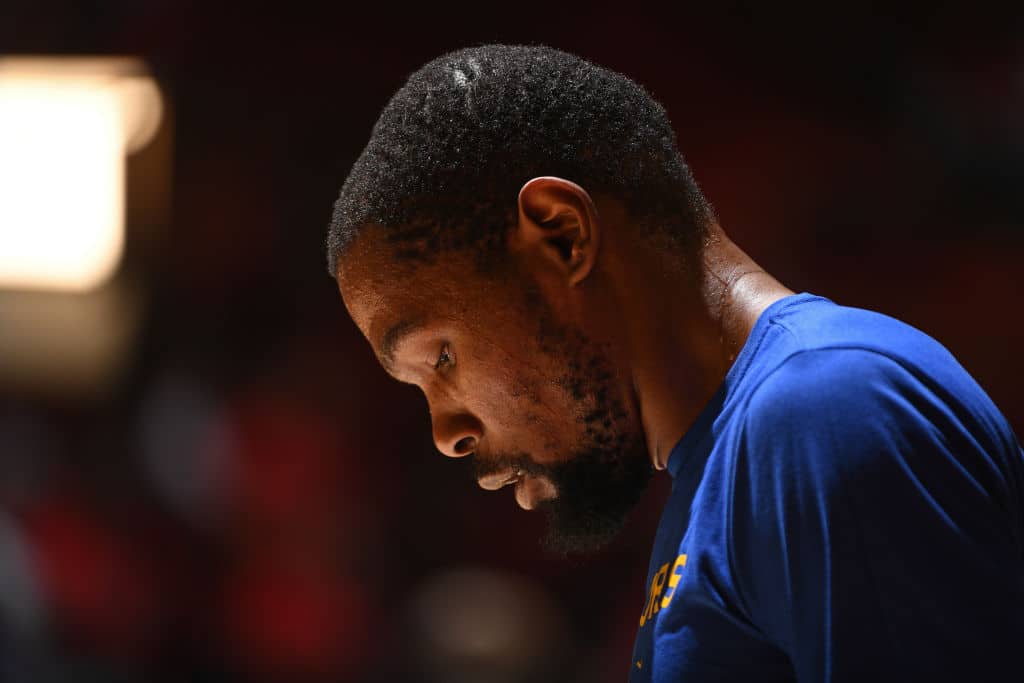 Some of your favorite NBA players will suddenly grow (or shrink) in size this upcoming season.

The League is now requiring teams to certify guys’ height by a team physician, and have their ages confirmed by a driver’s license or passport.

The NBA, as it enters the world of legalized sports betting, says “the integrity of information” is of paramount importance.

“A consistent process has been created to ensure the integrity and accuracy of the data on team rosters,” Mike Bass, a spokesman for the N.B.A., said on Thursday.

In a June interview with Bloomberg, the N.B.A.’s deputy commissioner, Mark Tatum, said that the league’s fans and business partners would question the N.B.A.’s transparency if it could not guarantee the accuracy of publicly disclosed data as routine as heights and ages.

“In this new world that we’re living in, the integrity of that information is critical,” Tatum told Bloomberg. “That’s knowable information, and it’s something that we are looking at. The standards now, in a legalized sports betting world, are going to be much, much higher than they ever have been.”

Players added to a team’s roster during training camp or the regular season will also have to be measured under those guidelines within a week of signing. The league, however, is not insisting on team-certified weight listings because weight can so easily fluctuate, according to one person briefed on the new guidelines but not authorized to discuss them publicly.