NBA Schedules Games To Be Broadcast in Primetime For India 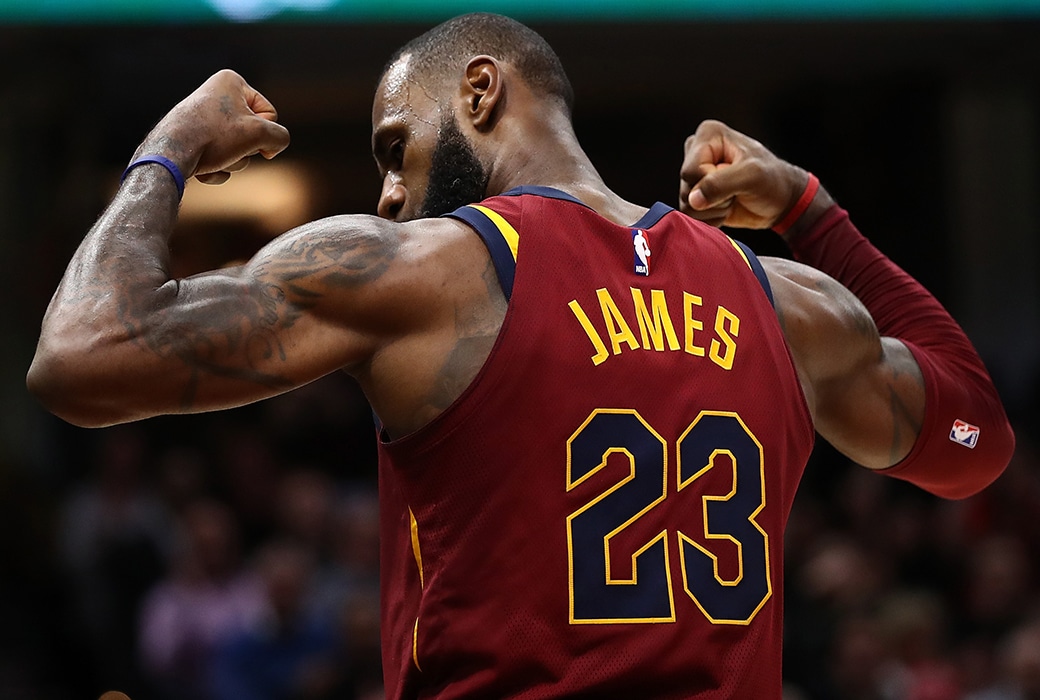 For nearly two decades as a basketball fan in India, the NBA forced me to become a morning person. Live games from the US/Canada in the evenings would be broadcast 9.5-10.5 hours ahead in time (and even further ahead for games from the West Coast), early in the mornings. So, while fans in North America watched the biggest playoff moments in primetime, me—and thousands of other dedicated Indian fans—watched them at the crack of dawn, with our morning cups of chai/coffee and, if you shared my palette, with stuff aloo parathas.

But only the smallest number of dedicated fans could brave the mornings, to watch games before school or work, to sacrifice their social lives the night before to ensure the early wake-up call.

Fortunately, in the run-up to this year’s playoffs, the NBA is looking to change some of that. With a little fix in their schedule, the NBA is hoping to bring itself closer to the Indian audiences than ever before.

On Thursday, the NBA announced the first-ever broadcasts of live NBA games in India during primetime for the Indian audience. From March 11-April 8, 2018, the NBA will schedule a weekly game for live primetime broadcast in India every Sunday at 10 p.m. India Standard Time (IST) on SONY SIX, SONY SIX HD, SONY TEN 3 and SONY TEN 3 HD.

This builds on the League’s NBA Sundays campaign, a weekly live primetime game on Sunday evenings in Europe and Africa.

“We are excited to bring primetime games to India for the first time to help meet the growing demand fans in India have for live NBA content,” said NBA India Managing Director Yannick Colaco. “The NBA Sundays campaign is part of our continued commitment to customize exciting NBA content for local audiences, and fans in India will have access to a tremendous schedule of live games during primetime featuring some of the league’s top players.”

“Providing primetime coverage of NBA games on Sony Pictures Sports Networks gives every basketball fan easy access to all the NBA action,” said Mr. Rajesh Kaul, President, Sports and Distribution Business, Sony Pictures Networks India.  “Our collaborative efforts with the NBA continue to help us engage with existing fans and develop new fans. We will strive to grow the NBA’s presence in India and expand its reach in the coming years.”

The NBA’s partnership with Sony Pictures Networks India (SPN) began in the 2012-13 season and includes more than 500 English and Hindi games each season. This season the NBA and SPN began broadcasting a package of nearly 100 live NBA games with Hindi commentary every weekend on Sony TEN 3 and Sony TEN 3 HD. 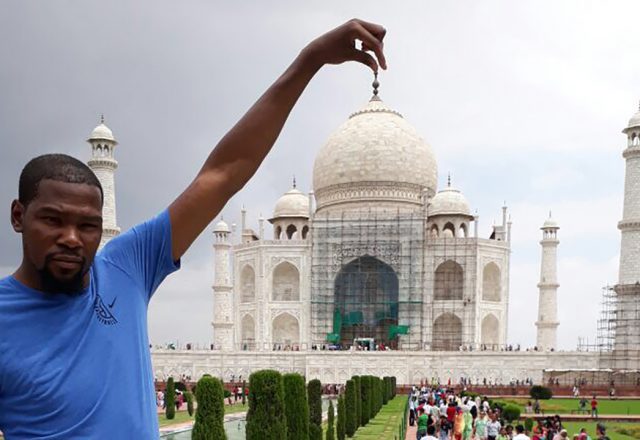