NBA Summer League to Return in 2021 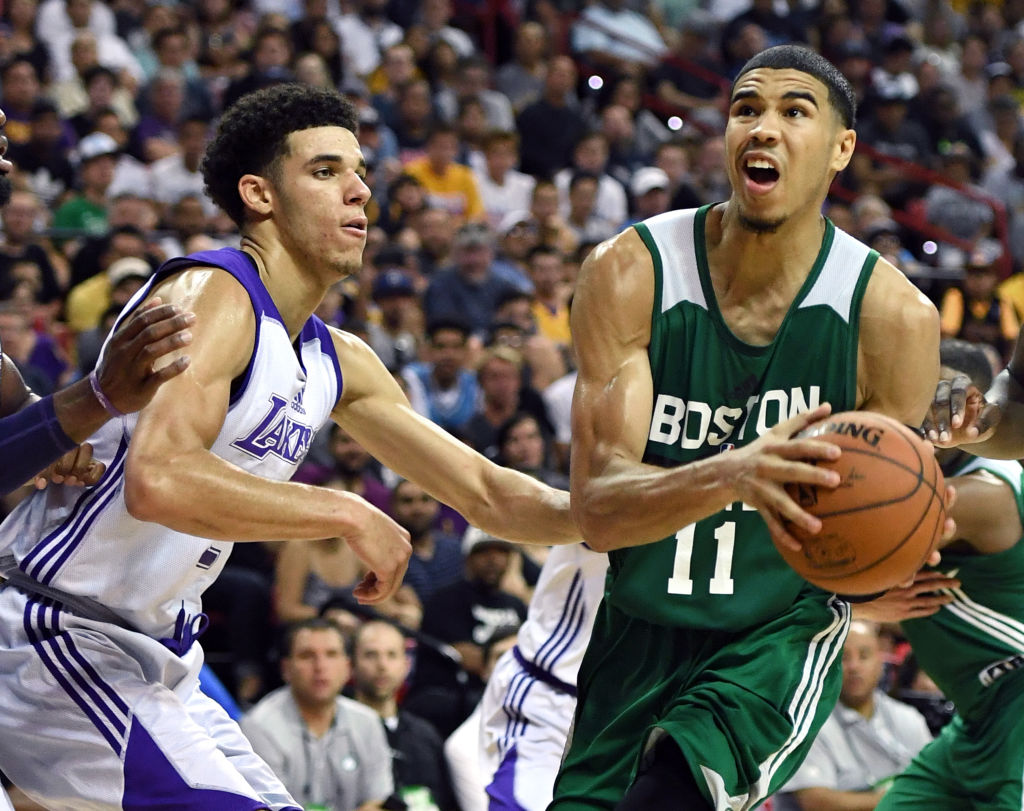 As first reported by the Las Vegas Review-Journal, the NBA will be holding Summer League in Las Vegas from August 8th to August 17th. After a summer without this highly-anticipated event due a shortened offseason, it will officially be back in 2021.

The 2021 NBA Draft will take place on July 29, meaning new rookies will have just over a week before they put on their new threads and take the court in their first professional action.

According to The Athletic’s Shams Charania, the MGM Resorts NBA Summer League 2021 will feature all 30 teams playing five games. The championship game will occur on on August 17, the final day the league.