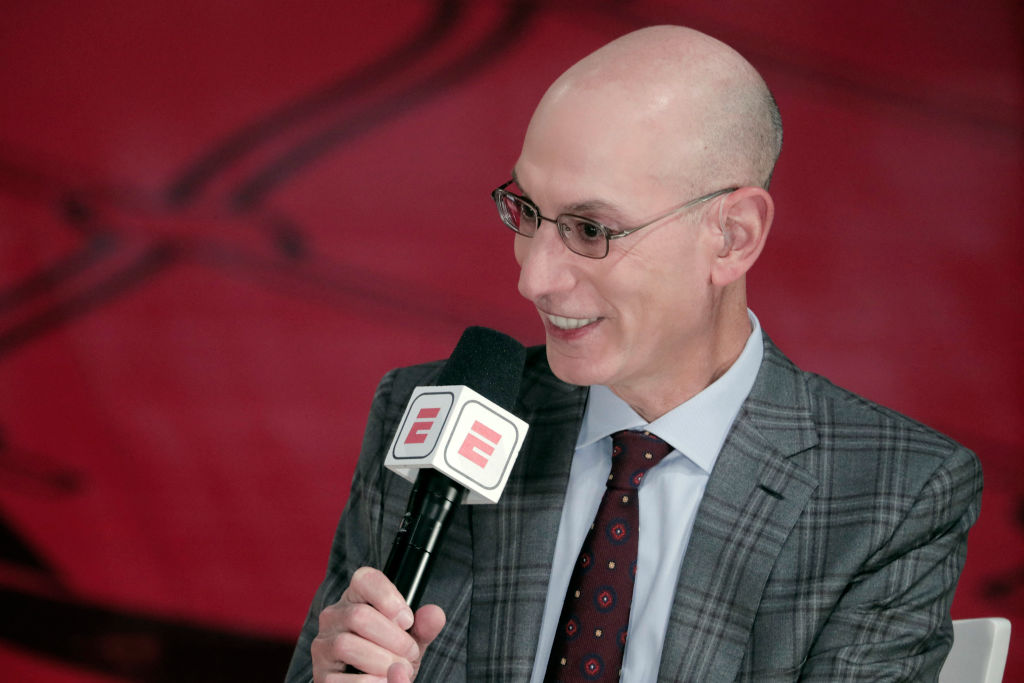 The NBA is targeting a December 22 start date for the 2020-21 season, Shams Charania of The Athletic reports. The league is also targeting a 72-game season, which would wrap before the Olympics in Tokyo.

The Dec. 22 date, which the league informed its Board of Governors about earlier today, represents a shift from what Vincent Goodwill of Yahoo Sports reported yesterday; a Jan. 18, Martin Luther King Day debut. The exact start date has been somewhat of a moving target for the better part of the past few months.

Originally the league hoped to launch around Christmas but that goal seemed to be pushed back into the new year. The league had hoped to get at least some fans in attendance for games in 2020-21 and was apparently willing to extend the start date of the season to accommodate that.

While this latest target isn’t set in stone, it could signify that the league has resigned to the fact that they may not get the clearance to bring fans back any time soon.