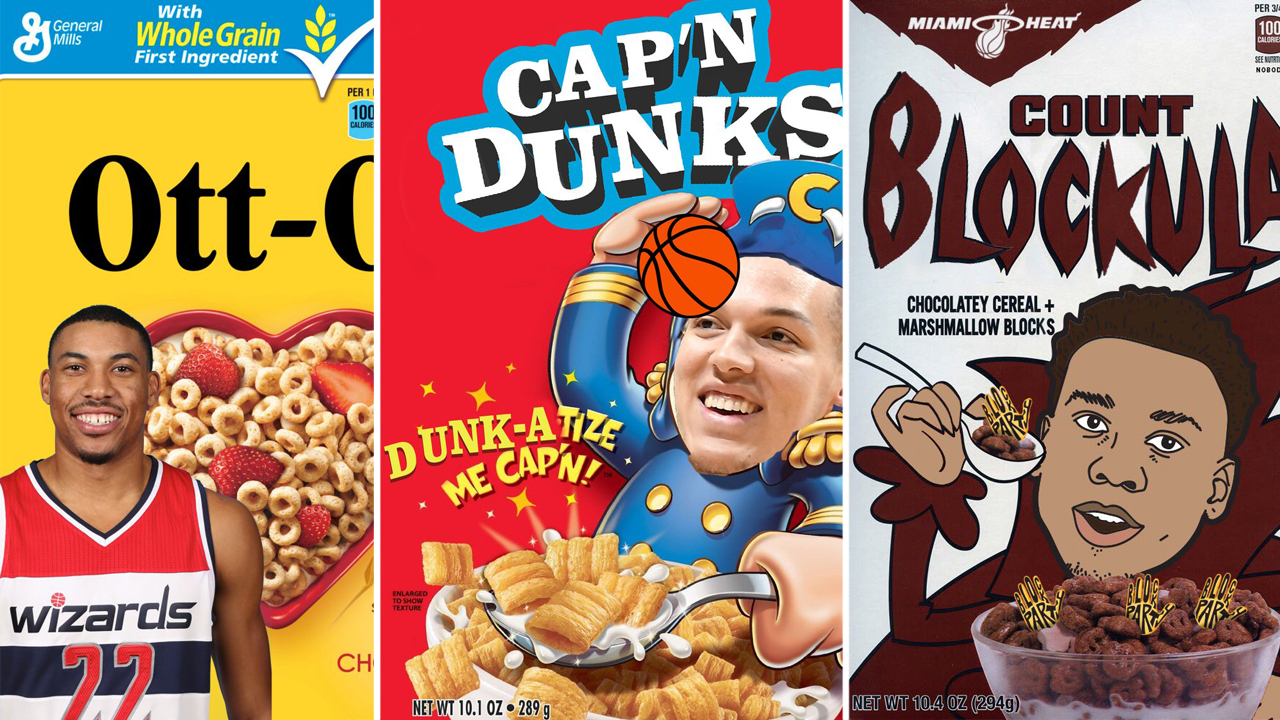 NBA teams battled on twitter Thursday morning with a chain of #NBAcereals puns.

The Cavaliers got things going with some Special Kay (Felder).

Anyone enjoying their #NBACereals this morning? We started the day with a bowl of Special Kay 🤘🏾 pic.twitter.com/DkVMVlDX2O

Then, NBA teams began to respond with hilarious cereals of their own.

Check them all out in the gallery above, or peep some of the best down below: