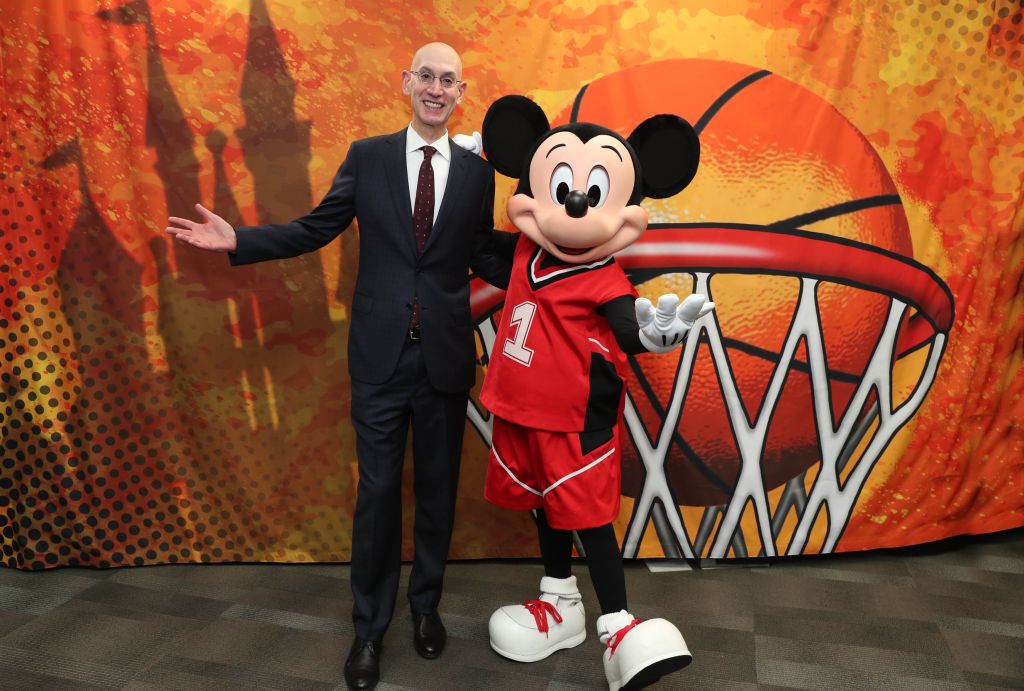 NBA teams could receive guidelines about recalling players back to their markets soon, Adrian Wojnarowski and Zach Lowe of ESPN reports. Those guidelines, expected around June 1, could serve as the first major step toward a resumption of play.

The growing optimism comes over two months since the last day of NBA action on March 11.

Exactly what the league’s return might look like is still unclear, although Shams Charania and Sam Amick of The Athletic report that Orlando’s Walt Disney World Resort has emerged as the clear frontrunner to host the league’s isolated return.

According to The Athletic’s report, Orlando is on track to win the bid over alternative options like Las Vegas and Houston, provided issues regarding testing and hotel use are resolved.

There are numerous reasons why Disney’s Orlando location has emerged as a leading candidate to host NBA games in a relatively contained bubble.

The private property has ample facilities for housing and for the games themselves and Keith Smith of Yahoo Sports laid out the case for Disney in a comprehensive feature last month.