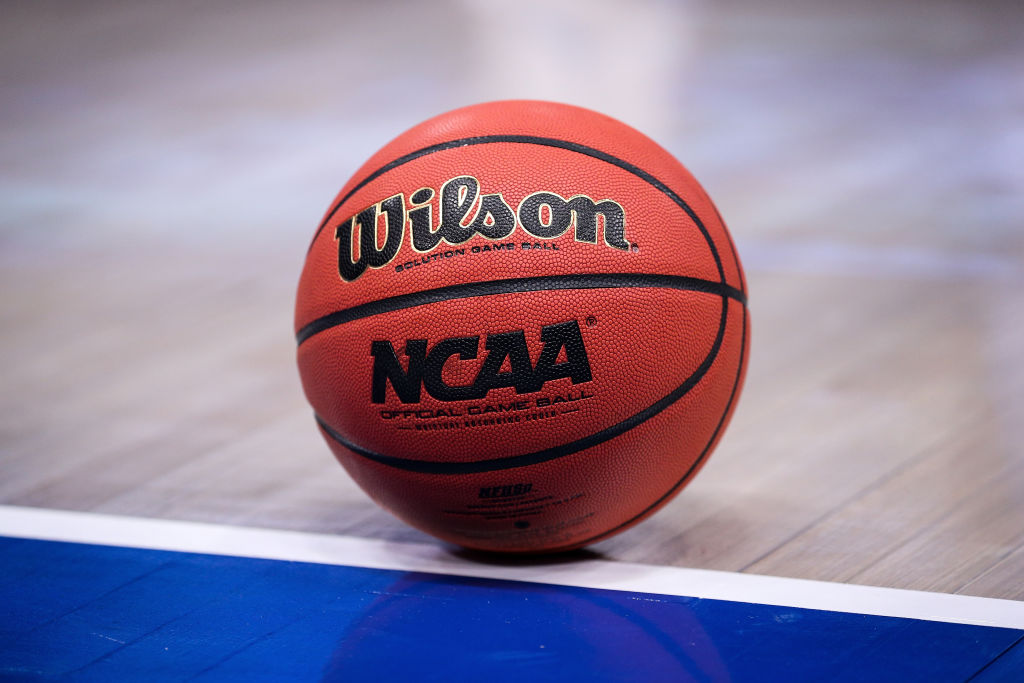 For the first time in 37 years, the NBA will have a new official game ball. According to Chris Haynes of Yahoo Sports, the league will move on from Spalding to Wilson effective as of the 2020-21 season.

Wilson, a sports manufacturing juggernaut in its own right, has produced basketballs used at the high school and collegiate levels for years. The new rock will be used in the G League, WNBA and other affiliated NBA leagues worldwide.

The new ball will be composed of the same products and to the same specifications. The player’s union will create an advisory board to offer suggestions throughout the process.

The union’s involvement isn’t all that surprising given backlash from the last time the league made a drastic change with its basketball.

While the sight of today’s NBA stars gripping a Wilson ball may be unfamiliar, the league previously partnered with the company prior to 1983. The two brands were linked for 37 years when the NBA switched to Spalding.