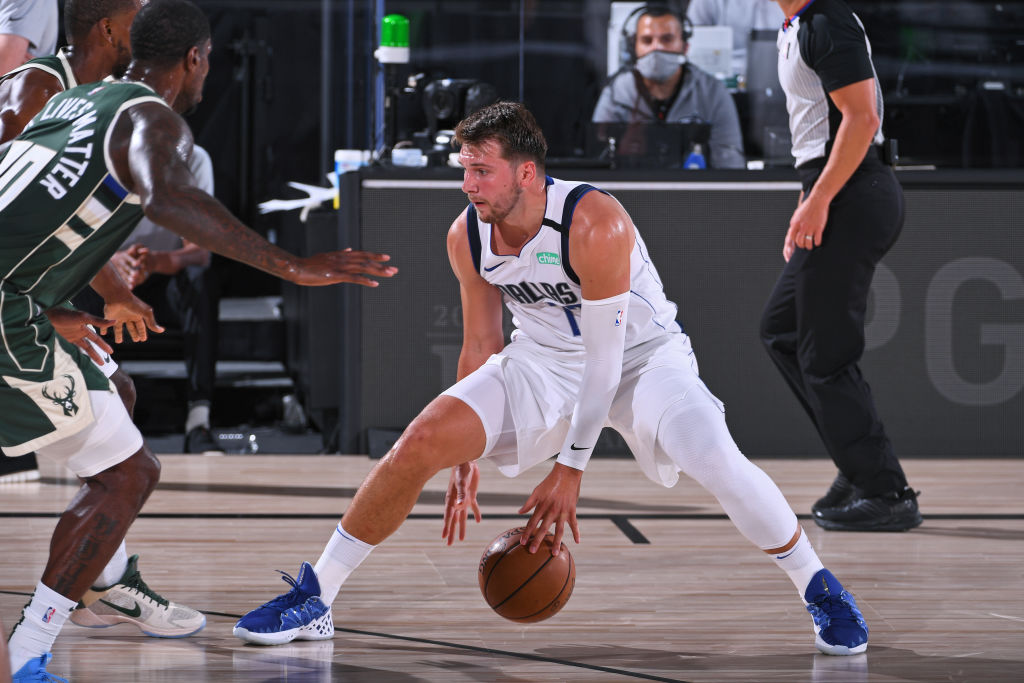 The NBA has announced that it intends to honor the best players from the Disney World seeding games by presenting an award for the best player in the eight-game extended season and naming an official All-Seeding Games Team.

Both honors will be sponsored by Kia and presented before the Western Conference play-in tournament on Aug. 15. The recipients will be chosen by the media.

There will be a total of two All-Seeding Games teams, covering 10 players.

Media on site in the bubble have no shortage of heroes to comb through when prepping their ballots. We’ve seen typically impressive performances from some of the game’s top stars and breakout performances from others.

Through the first six games of the bubble round, Mavs guard Luka Doncic has averaged a staggering 33.4 points, 11.6 rebounds and 11.6 assists per game. Giannis Antetokounmpo has been his dominant self, too, averaging 31.0 points and 12.8 rebounds in just 28.8 minutes of playing time.

Generating a swath of headlines has been Pacers forward T.J. Warren, one of six players averaging north of 30 points. Warren averaged 19.8 points per game during the season.

Kristaps Porzingis has similarly increased his footprint in the bubble, averaging 29.4 points per contests, up from just north of 20 in the regular season.

No player, perhaps, has enjoyed the bubble more than Jusuf Nurkic who had missed the entire 2019-20 campaign before the shutdown. Nurkic returned to health after a broken leg just as the league’s hiatus began. He’s averaged 18.8 points, 10.5 rebounds and 4.8 assists for the Blazers since play resumed.