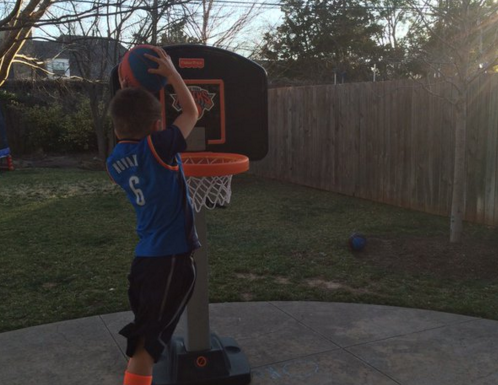 Catch up on the week’s top tweets from your favorite NBA players. In this week’s NBA tweets, the pros chime in on trade talk, Reggie Bullock finds his blood brother through Facebook and more.