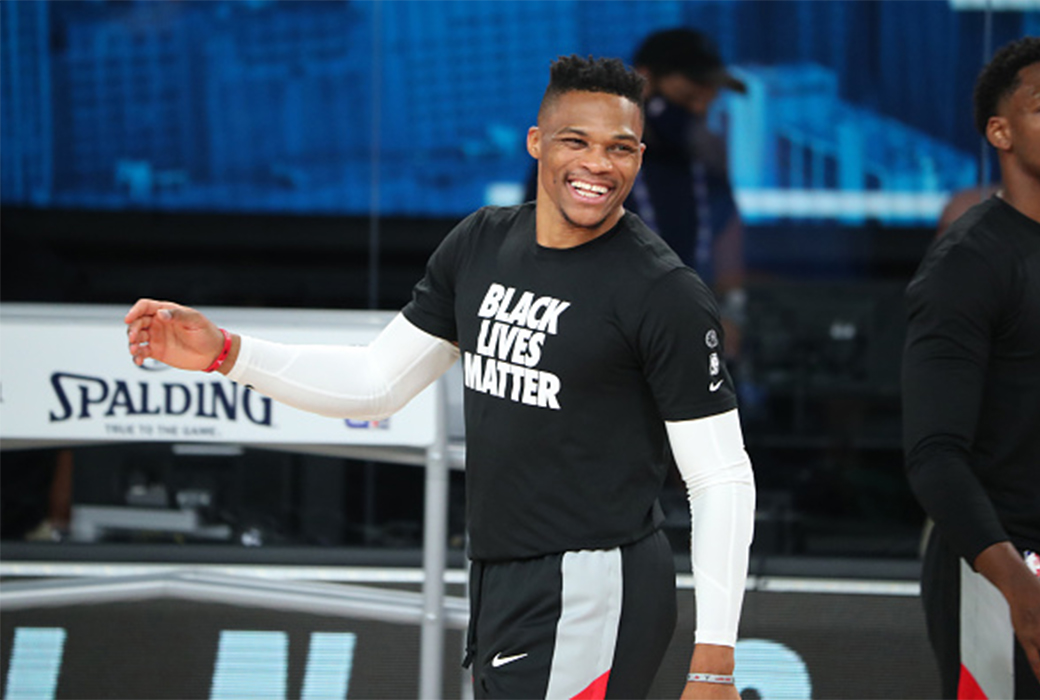 The NBA turned the spotlight on their latest marketing project this week, announcing their “That’s Game,” global brand campaign. The unveiling is scheduled immediately at the start of the 2021 NBA Playoffs on Saturday, May 22 that will continue up to the League’s upcoming 75th anniversary season.

The NBA today unveiled “That’s Game,” its new global brand campaign, which will tip off at the start of the 2021 NBA Playoffs and continue through the league’s upcoming 75th anniversary season: https://t.co/hNlWBJ4vH8

The new campaign demonstrates how the NBA has advanced the game while showing growth in the community and cultural impact throughout the League’s history.

The “That’s Game” concept is spread out over four television spots that will air globally, highlighting historical on-court moments and beyond in 15 languages

“‘That’s Game’ demonstrates more than just the culmination of play – it’s about the moments that have kept fans connected to the game throughout history and will continue to engage them long into the future,”

“We are excited to celebrate the incredible plays that leave us in awe and the impactful community work from players and teams, and we look forward to continuing this storytelling into the 75th anniversary season.”

The campaign illustrates social justice movements across League and team platforms by way of investing in Black communities and advocating for policy changes championed by the National Basketball Social Justice Coalition.

The 2021 NBA Playoffs starts with a doubleheader with the Miami Heat visiting the Milwaukee Bucks at 2 p.m. EST and the LA Clippers hosting the Dallas Mavericks at 4:30 p.m. EST.