NBA Will Return To Mexico With Two 2019-20 Contests 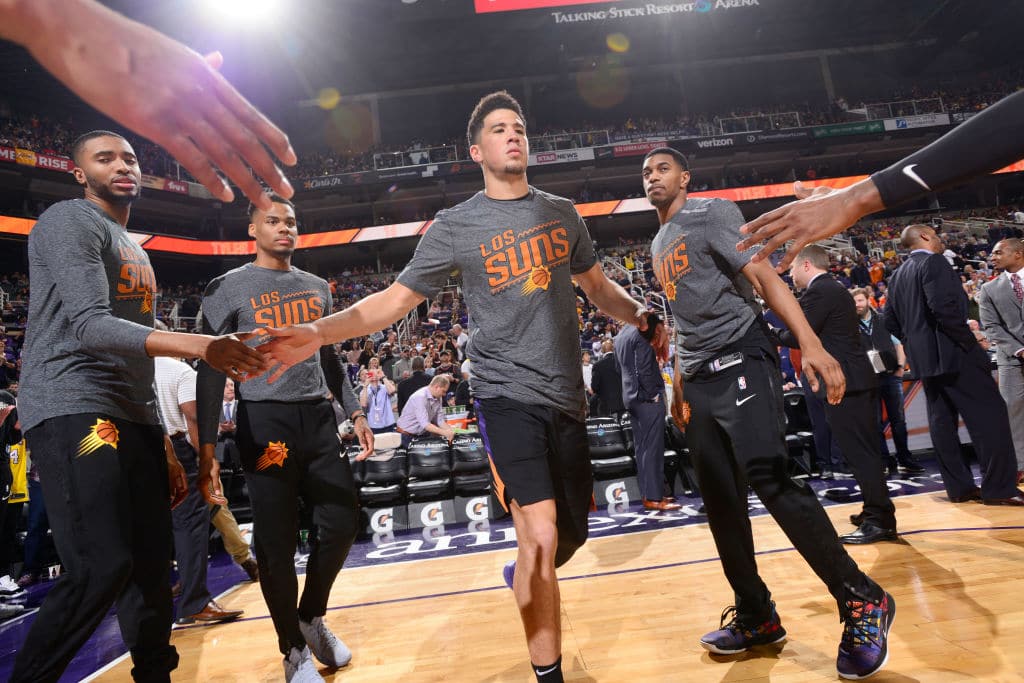 For the sixth consecutive season, the NBA will play part of its regular season in Mexico. The league has announced in a press release that the Pistons, Mavs, Spurs and Suns will all tip off in Mexico City next December.

While the games will mark the NBA’s 29th and 30th matchups to be held south of the border – the most in any country outside of the U.S. and Canada – there was only ever one regular season in Mexico prior to this run of games held annually at the Arena Ciudad de Mexico.

Note that the home and away teams for each matchup haven’t been announced and may not until the 2019-20 schedule is formally unveiled.

In mid-December of last season the Orlando Magic took down the Chicago Bulls in Mexico City, thanks in no small part to a 26-and-10 performance from Nikola Vucevic. Two days later they struck again, knocking off the Utah Jazz behind 24 points from Evan Fournier.