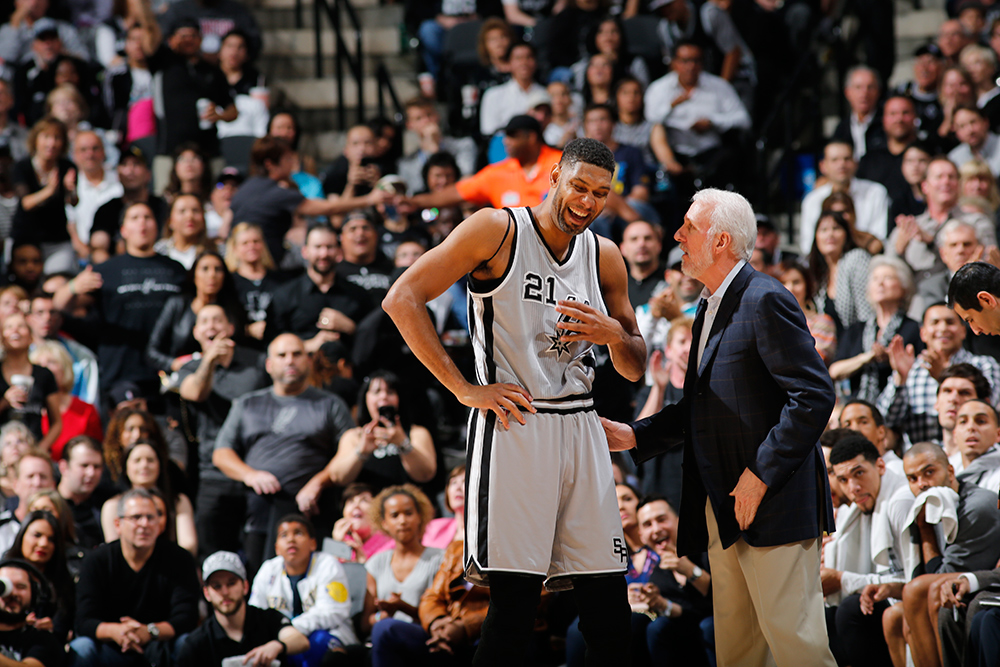 ●Despite their record breaking season, the Golden State Warriors (28.4%) have the second best chance to be crowned NBA champs, with the San Antonio Spurs (29.2%) in first according to numberFire projections.
●No other team is projected to have better than a 9% chance to win.
●The Western Conference has a 73.3% chance of producing the next NBA Champions.
●In the Eastern Conference, the Cavaliers have the best chance at the title at 8.9%, with the Raptors close behind at 7% 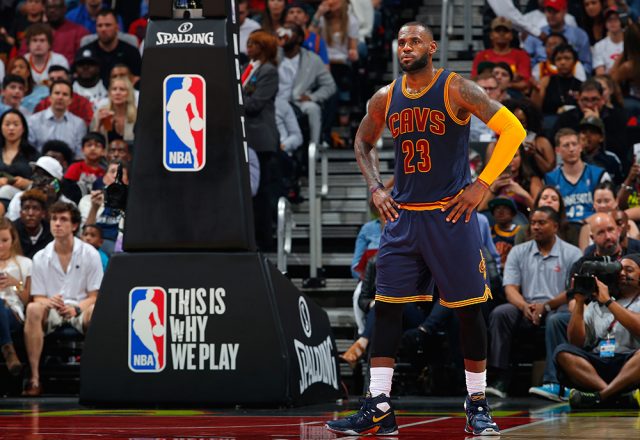