Fresh NBA player rankings, with some advanced statistical help from our friends at numberFire. 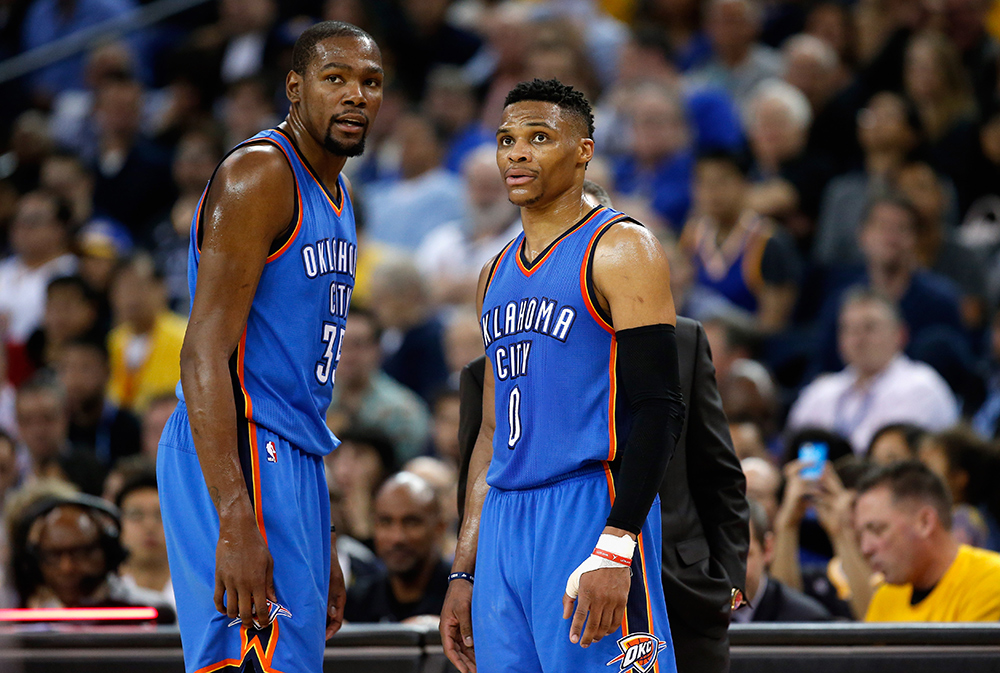 numberFire Efficiency Rating Derivative (NERD) is a system of evaluating every player in the NBA based on various offensive and defensive efficiency metrics. NERD rating for players shows production in efficiency. Visit numberFire to check out a detailed explanation of the NERD stat for player efficiency and basketball efficiency stats in general.

Below are numberFire’s NBA player rankings to this point in the year. The statistics are updated daily.

● The top four players in nERD: Stephen Curry, Kawhi Leonard, Kevin Durant, and Russell Westbrook remain comfortably ahead of the rest of the League.

● Karl-Anthony Towns is the only rookie in the top 25 in nERD after a dominant second half of the season.