Fresh NBA team power rankings, with some advanced statistical help from our friends at numberFire. 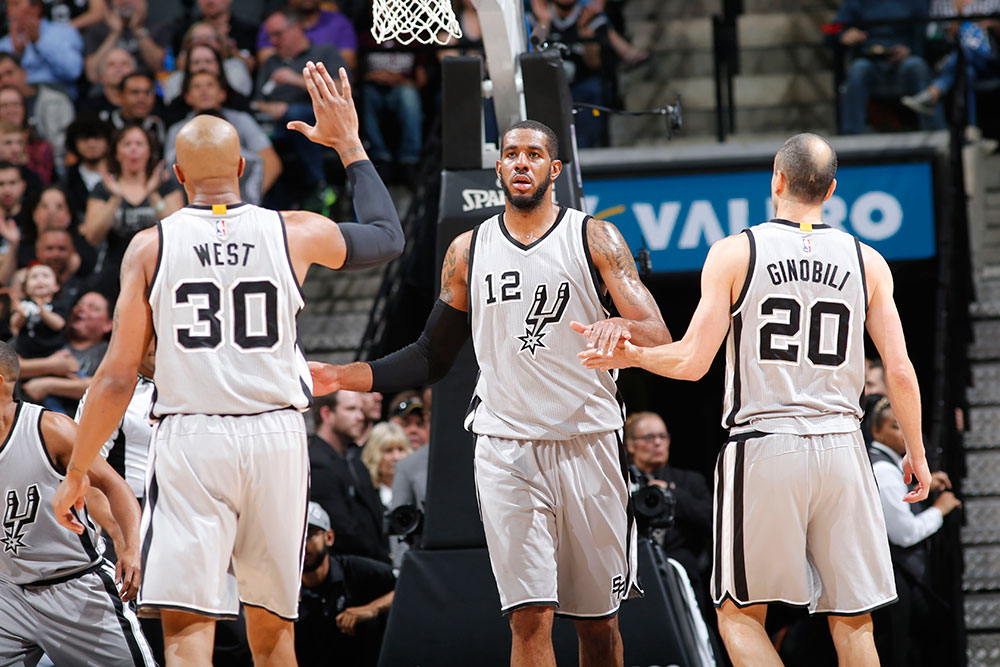 •In the Eastern Conference, the top six teams (Cleveland, Toronto, Miami, Atlanta, Boston, Charlotte) all have over a 99% chance of making the playoffs.

•All of the remaining Eastern Conference Teams have less than a 1% chance of making the playoffs this year.

•In the Western Conference, the top five teams (Golden State, San Antonio, Oklahoma City, LAC, Memphis) all have over a 99% chance of making the playoffs.

•The contenders for the remaining three spots are (by percentage to make playoffs, over 10%):

•All of the remaining Western Conference Teams have less than a 1% chance of making the playoffs this year.