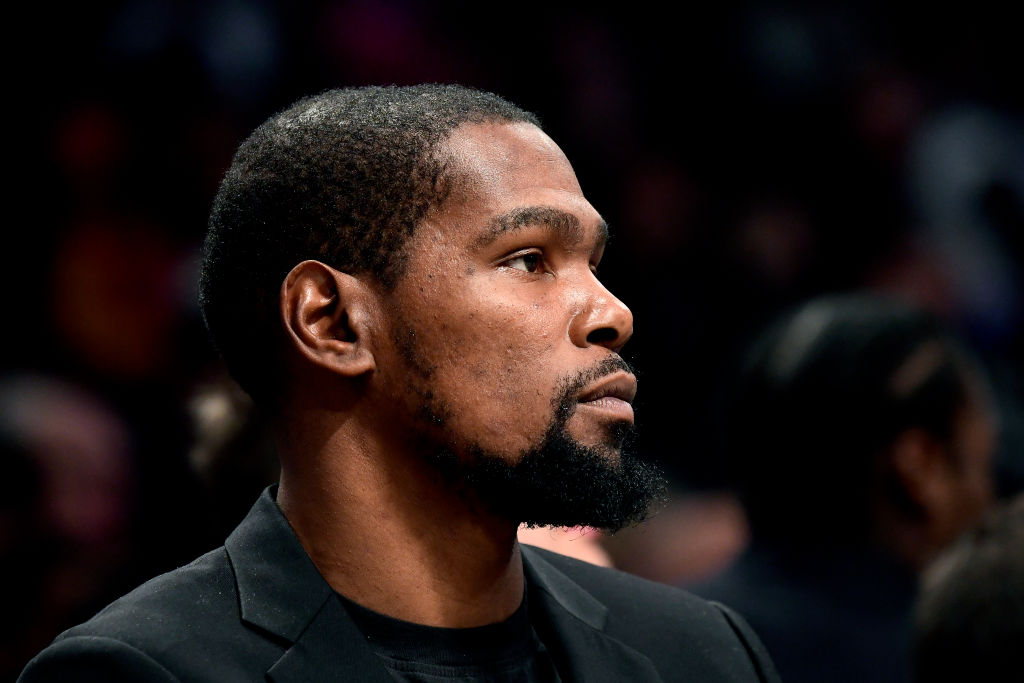 Update #1, 5:27 pm: Kevin Durant has tested positive for COVID-19, Shams Charania of The Athletic reports but is feeling ‘fine’.

The Brooklyn Nets announced on Tuesday afternoon that four of their players have tested positive for coronavirus.

The Nets did not name the four players, but did state that three of the players are asymptomatic. One player is currently exhibiting symptoms.

All four players are isolated and under the care of team physicians.

Brooklyn is notifying anyone who has had known contact with the players, including recent opponents. In addition, all members of the Nets travel party are being asked to remain isolated and to closely monitor their health.

The NBA suspended play on Wednesday, March 11 after Rudy Gobert of the Utah Jazz tested positive for COVID-19. The league had previously announced plans to begin playing games in empty arenas.

Donovan Mitchell and Christian Wood (story) are the only other NBA players that are reported to have tested positive for COVID-19.

NBA Commissioner Adam Silver confirmed last Thursday, March 12, that the NBA would be on hiatus for at least 30 days.