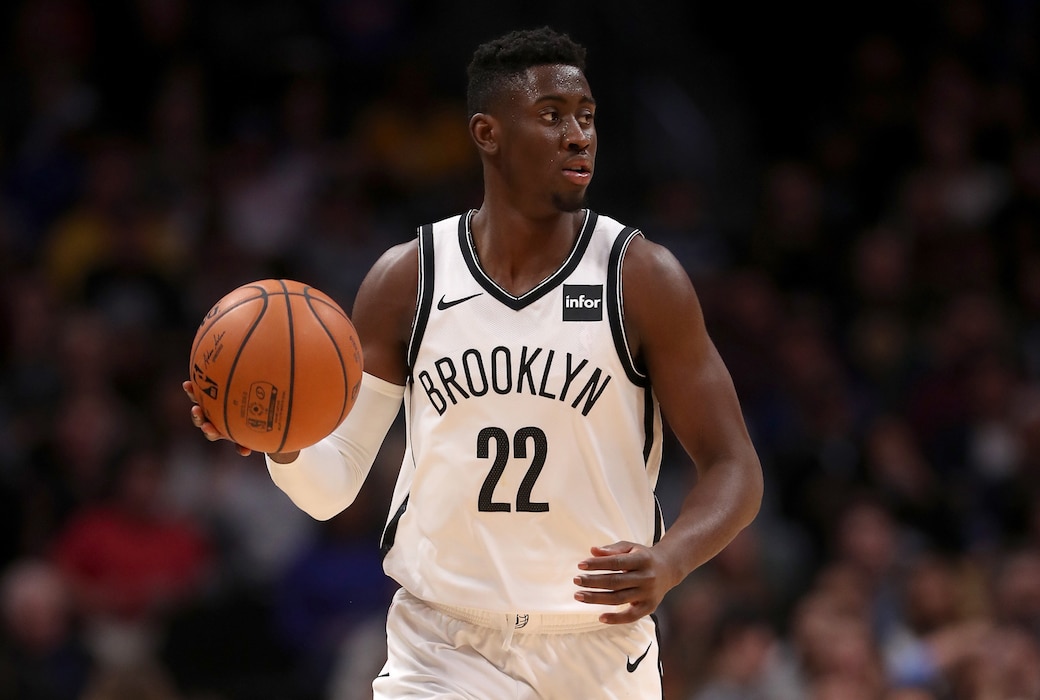 The Brooklyn Nets have agreed to a three-year contract extension with guard Caris LeVert, Adrian Wojnarowski of ESPN reports. The 25-year-old’s new deal will be worth $52.5 million and run through 2022-23.

The 20th pick in the 2016 NBA Draft will earn $2.6 million in 2019-20, the last year of his rookie contract. The extension, worth $17.5 million annually, will be the second most lucrative rookie scale contract extension for a player drafted in the 20s, ESPN’s Bobby Marks adds.

The addition of LeVert’s $16.2 million 2020-21 cap hit will give the Nets over $110 million in guaranteed money that season across just five players.

While LeVert could look to build off of a solid third season in his fourth campaign, he’ll need to share the ball with at least two other scoring options when Kevin Durant returns from his Achilles injury in 2020-21.