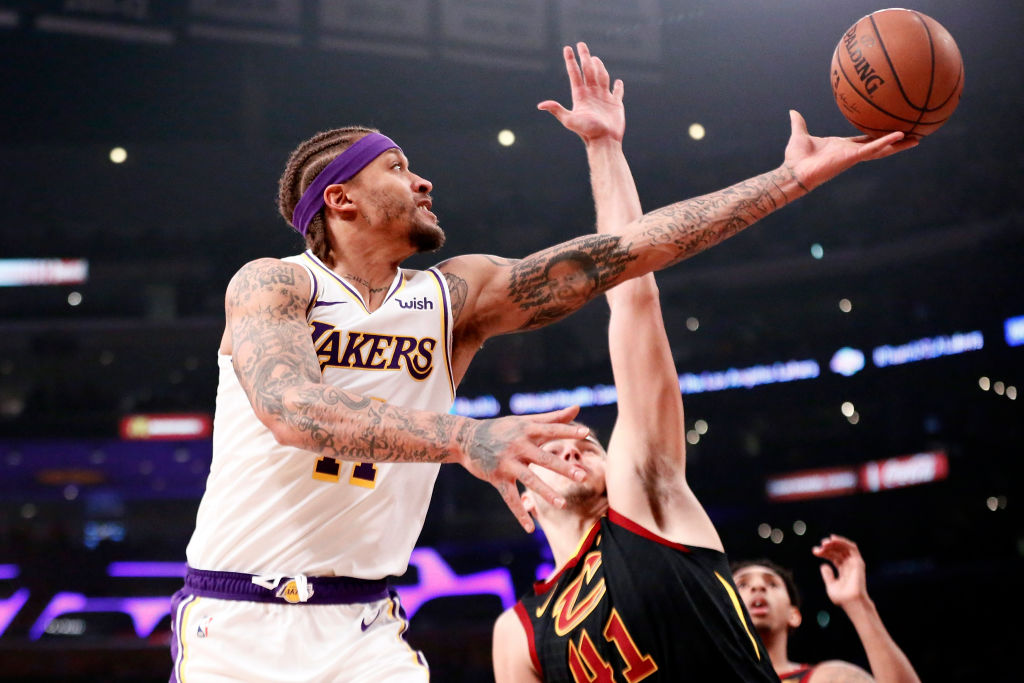 The Brooklyn Nets are progressing toward a deal with free agent forward Michael Beasley, Shams Charania of The Athletic reports. Beasley’s last taste of NBA action was with the Los Angeles Lakers in 2018-19.

Beasley will join Jamal Crawford as veteran enforcements for a team desperately short-handed ahead of the league’s restart later this month. While Beasley’s Lakers run was a forgettable one, his 2017-18 campaign with the New York Knicks was his best in seven years.

The 31-year-old could be cast into a significant role given the sheer uncertainty going on with Brooklyn’s roster. In addition to long-term injuries to players like Kevin Durant and Kyrie Irving, at least five other players will sit out the Disney games.

Beasley averaged 13.2 points and 5.6 rebounds per game for the Knicks in 2017-18, a campaign in which he played 74 games and started 30. His one-year tenure with the Lakers the following season was cut short by the death of his mother.

Beasley was expected to ink a deal with the Detroit Pistons in training camp last offseason but that deal never came to fruition.