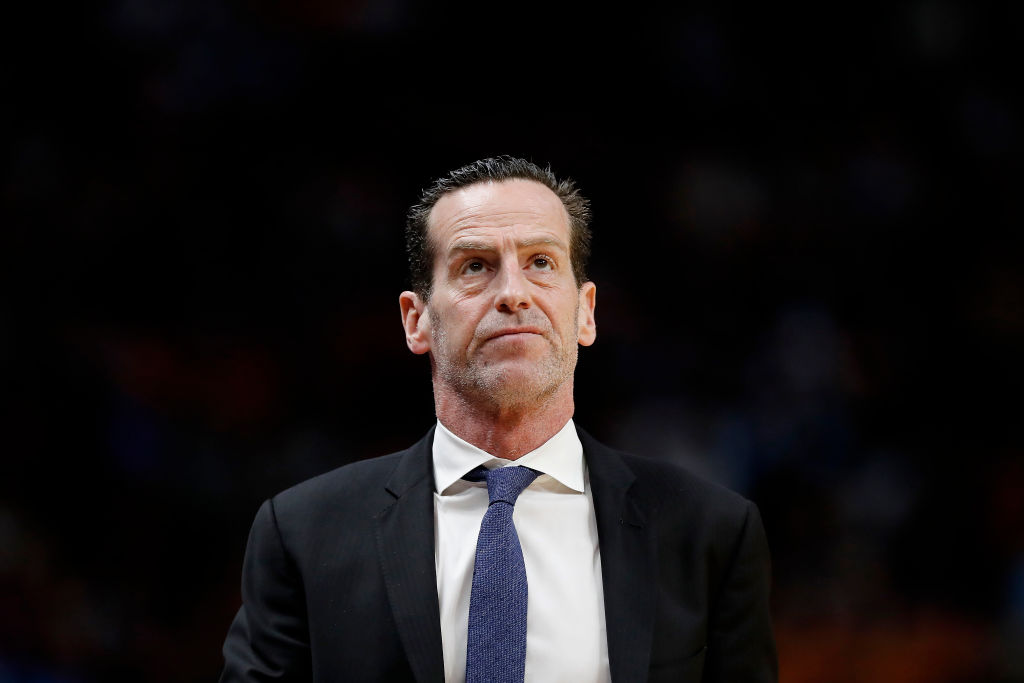 The Brooklyn Nets have elected to part ways with head coach Kenny Atkinson. The decision, according to a statement from the team, was mutual. Assistant coach Jacque Vaughn will replace Atkinson on an interim basis.

Atkinson served as the head coach of the Nets for three full seasons prior to the injury-ravaged campaign and showed incremental gains throughout. The Nets won 20 games in 2016-17, a win total that eventually climbed up to 42-40 in 2018-19.

Of course this year’s Nets roster was considerably different than last year’s. After squeezing every ounce of productivity out of journeyman players like Spencer Dinwiddie, who evolved into a near-All-Star under Atkinson, Brooklyn invested in a pair of superstars.

Neither Kevin Durant nor Kyrie Irving were able to suit up consistently for the Nets this season, the former of course missing the entire campaign with an Achilles injury, but there’s no denying that the team is in a different place than where it was when Atkinson arrived in Brooklyn.

The Nets currently sit 28-34 in the East, a disappointing mark compared to last year, and a growing sense that the relationship between team and coach had run its course precipitated the decision, according to ESPN’s Adrian Wojnarowski.

Expect Atkinson to draw considerable interest as a free agent coach as rebuilding teams around the league salivate at the idea of a turnaround as quick and successful as Brooklyn’s.

The man who will hold down the fort until the franchise lands a new head coach has two and a half season of head coaching experience in addition to his time as an assistant but Vaughn’s 58-158 record across three years with the Orlando Magic leaves much to be desired.

As an assistant coach, however, Vaughn has worked alongside Atkinson since 2016 and prior to this stint served under Gregg Popovich with the San Antonio Spurs.