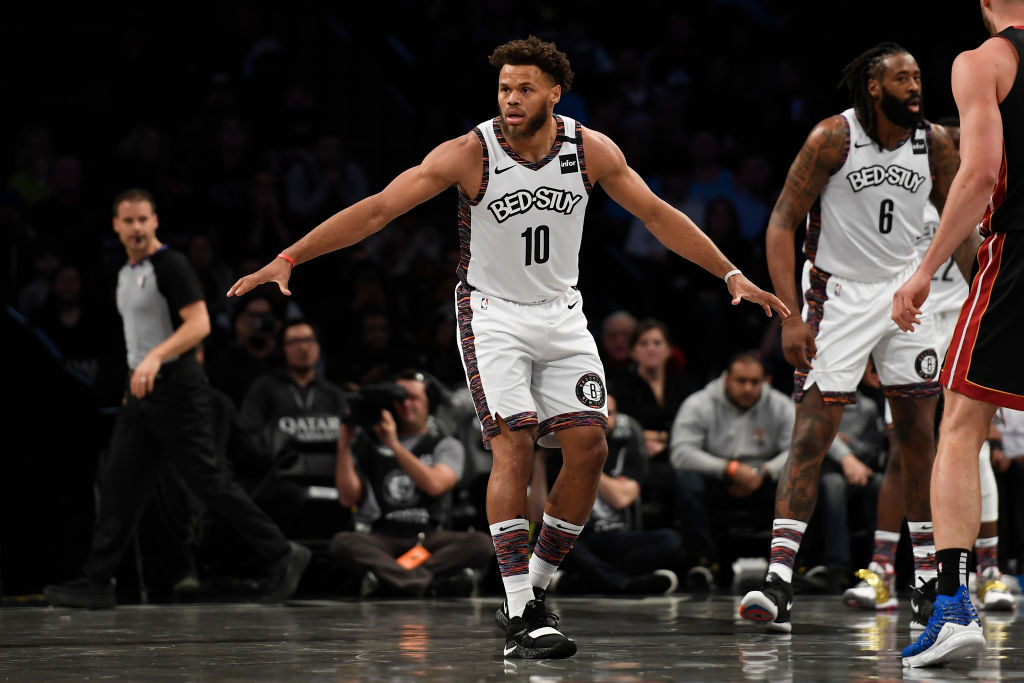 The Brooklyn Nets have revealed that they’ve released forward Justin Anderson ahead of schedule. The move positions the team to free up a roster slot for subsequent additions.

Anderson saw action in three games for the Nets during his brief stay with the franchise, averaging 5.6 minutes per contest, and will now be free to return to the G League squad that he played for previously this season.

While all 10-day contracts are guaranteed, Anderson’s release does come at least technically ahead of schedule. Brooklyn wouldn’t have been able to let Anderson’s deal expire at midnight if they wanted to subsequently sign a two-way player.

In one fell swoop, the Nets have effectively parted ways with Anderson, converted Timothe Luwawu-Cabarrot’s existing two-way deal into a standard contract and signed Jeremiah Martin on a two-way.