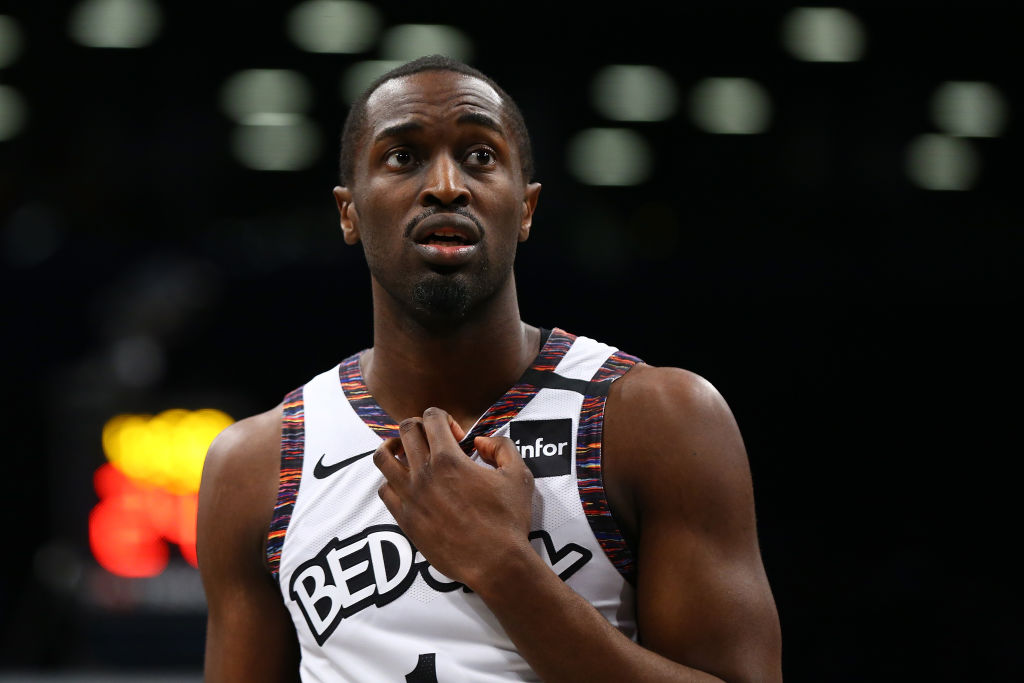 The Brooklyn Nets have announced that they’ve formally waived Theo Pinson. The shooting guard out of North Carolina spent two years with the franchise, primarily as a two-way player.

Pinson’s deal was converted into a conventional two-year pact in April but he’ll now hit waivers after playing in 51 games with the big league squad. He averaged 3.9 points and 11. 3 minutes in those contests.

The 24-year-old guard went undrafted in 2018. The 2020-21 year on his contract came with a team option so the Nets won’t be on the hook for any salary next season.