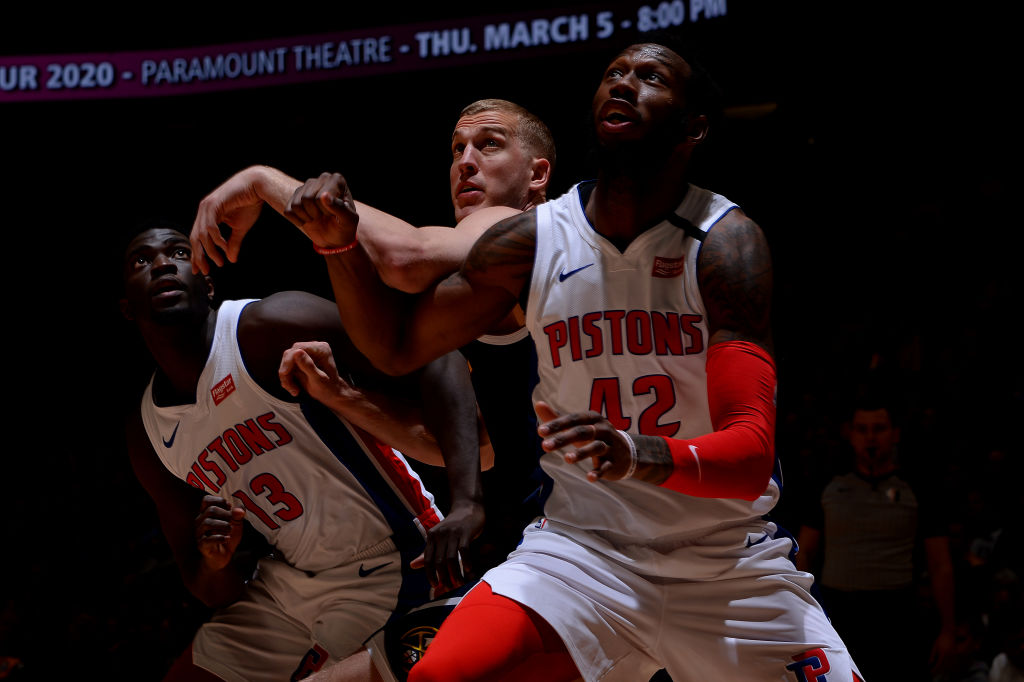 The Brooklyn Nets have confirmed that they’ve signed Donta Hall as a substitute player, bringing their roster up to 14 players ahead of the Disney World league restart later this month.

Hall signed back-to-back 10-day deals with the Detroit Pistons this spring but the team didn’t move to re-sign him when the transaction window opened in late June. The rookie big man out of Alabama thus became an unrestricted free agent.

Hall played sparingly during his four games with the Pistons but was a mainstay for their G League team ever since he was cut from the big league club in training camp. For the Grand Rapids Drive, Hall averaged 15.4 points and 10.5 rebounds per game.

Hall will share an undersized frontcourt with Brooklyn’s Jarrett Allen. The next biggest players on the squad are Michael Beasley and Rodions Kurucs.