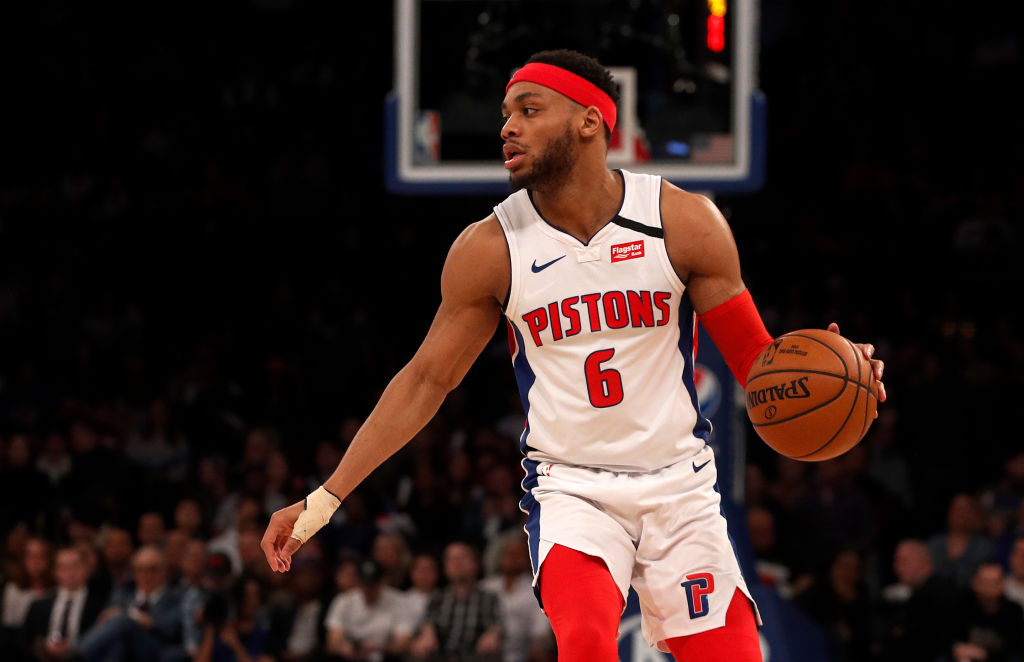 The Brooklyn Nets will fortify their deep rotation with a scrappy, defensive minded point guard as ESPN’s Adrian Wojnarowski reports they are set to acquire Bruce Brown from the Detroit Pistons in exchange for Dzanan Musa and a 2021 second-round pick.

The trade helps Brooklyn in their bid for immediate contention by giving them yet another capable guard to use in their rotation. Brown started 43 games for the Pistons last year, his sophomore NBA campaign.

The move gives the Pistons a good look at a former 2018 first-round pick that’s shown raw flashes of scoring ability throughout his first two years in the league.

The addition of the 2021 second-round, which originally belonged to the Toronto Raptors, gives new general manager Troy Weaver a draft asset to stash in his war chest.