To say that the basketball star and politician were “romantically” linked some 24 years ago would be more than a stretch, but according to a new biography of Sarah Palin, she did once hook up with Glen Rice in the late ’80s. From The National Inquirer in all their sensationalistic glory (via Deadspin): “Publishing sources familiar with the contents of author Joe McGinniss’ highly-anticipated book ‘The Rogue: Searching for the Real Sarah Palin’ have revealed shocking secrets that will impact her decision to enter the 2012 presidential race. In the book, which will be published on September 20th, McGinniss claims Sarah had a steamy interracial hookup with basketball stud Glen Rice less than a year before she eloped with her husband Todd. Sarah hooked up with the NBA great, then a 6-foot-8 junior at the University of Michigan when he was playing in a college basketball tournament in Alaska in 1987, the book says. At the time, Sarah, just out of college, was working as a sports reporter for the Anchorage TV station KTUU. A publishing source told The Enquirer that McGinniss claims Sarah had a ‘fetish’ for black men at the time and he quotes a friend as saying Sarah had ‘hauled (Rice’s) ass down.’ … In the book, McGinniss quotes Rice as confirming the one-night stand.” 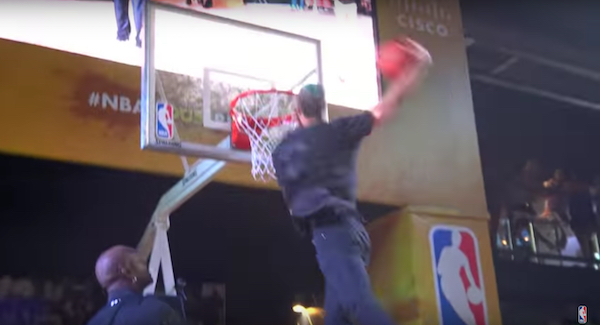 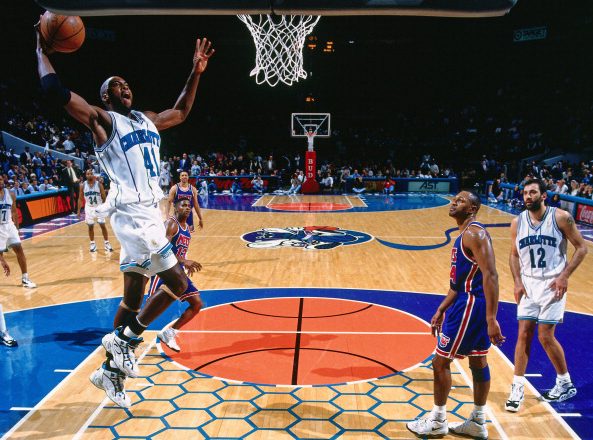 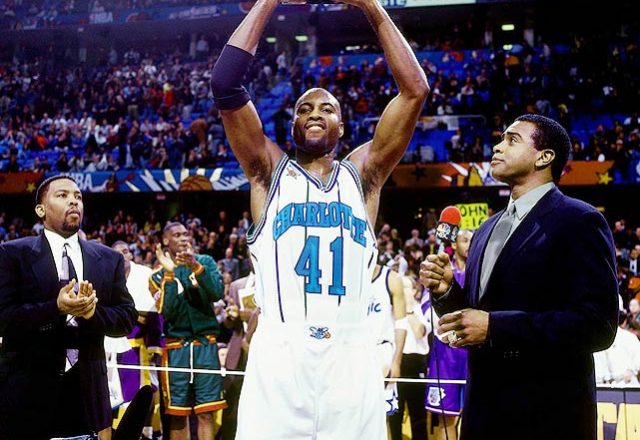 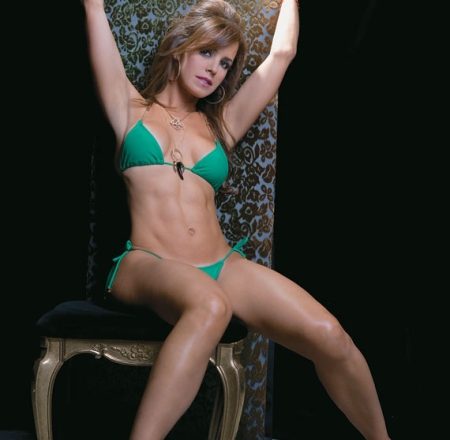