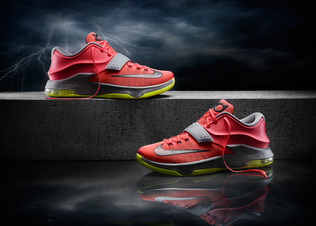 Today, Kevin Durant revealed his new KD7 on a live stream alongside Ahmad Rashad and designer Leo Chang. The interview is over, but the kicks will no doubt stick around for a while. Nike has released official KD7 photos, which you flip through here.

During the talk, KD shed some light on his decision-making process for this shoe.

“It’s been a great journey with Nike and I’m confident giving Leo specific feedback on what I’m looking for in a shoe,” said Durant.  “For the KD7, I really wanted a shoe that allowed me to move quickly, while having great support and stability. I also wanted to bring back the strap.”

You can read more about the release on Nike’s site here. 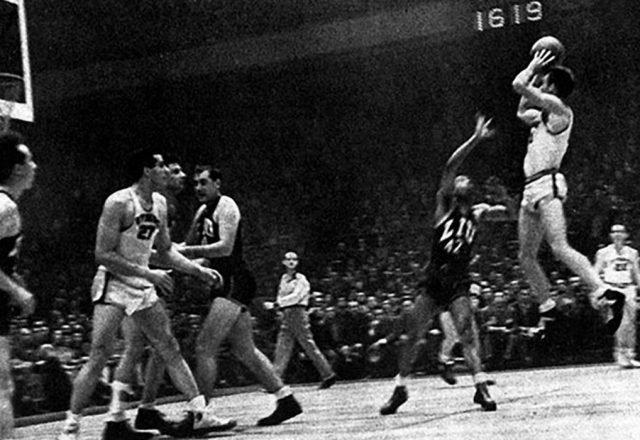